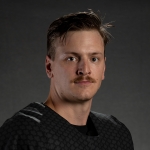 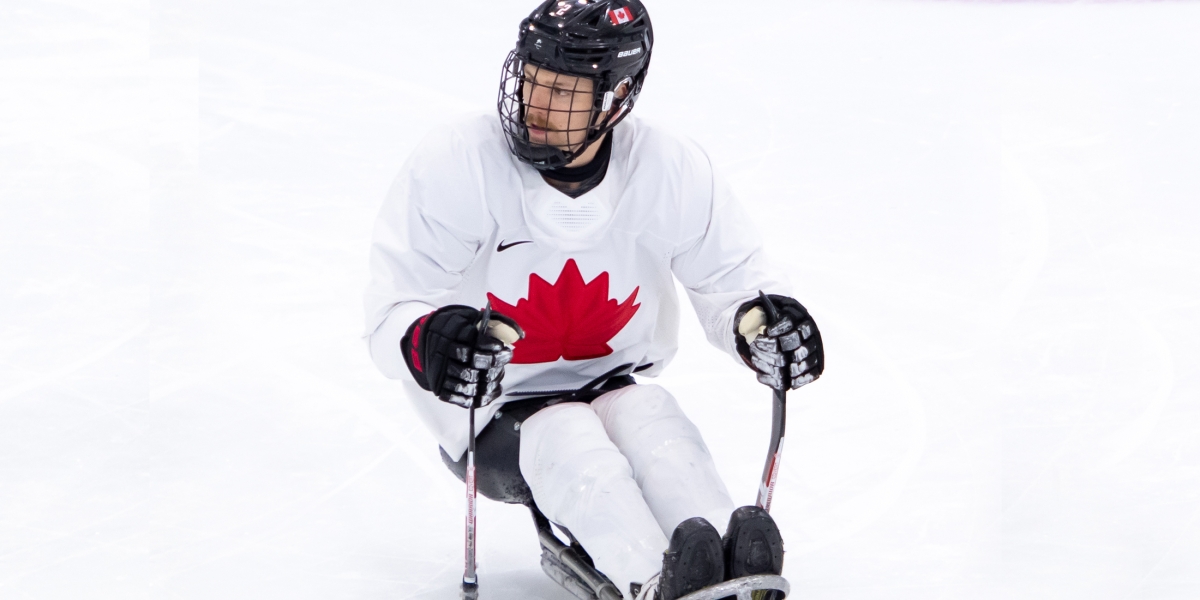 Defenceman Rod Crane is one of the newer faces on Canada’s Para ice hockey team. He has competed at the last two world championships (2019 and 2021) earning silver both times.

Crane scored his first goal for Canada at the 2019 worlds and added two more goals in 2021in a round robin victory over Czech Republic.

He grew up in Heathcote, Ontario and was an active kid. He played stand-up hockey as a goalie for 12 years. In 2010, at age 18, he sustained a spinal cord injury after attempting a backflip on a trampoline.

Going to school soon after the accident helped him build independence and by 2014, he started playing Para ice hockey, thanks to an introduction to the Elmvale Bears by his social worker from the hospital.

PERSONAL
He sustained a spinal cord injury in March 2010 after attempting a backflip on a trampoline… works at Errinrung Nursing Home and Retirement Residence in Thornbury, Ont. as an activationist… Also a nationally ranked Para alpine sit skier…