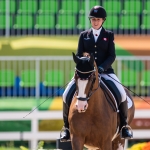 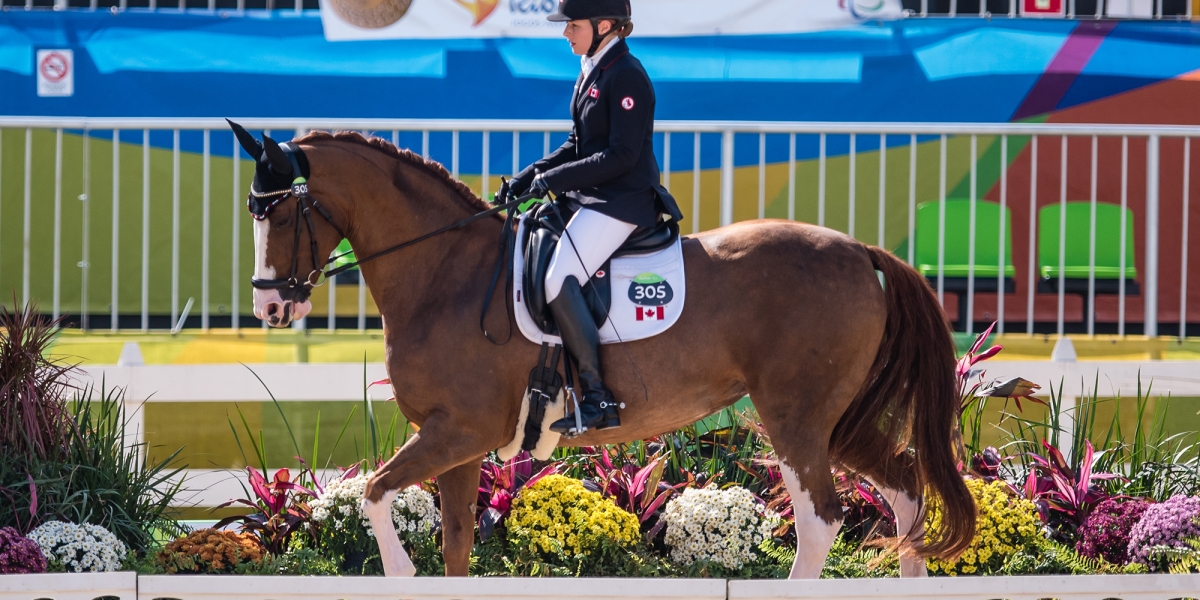 Roberta Sheffield, who made her Paralympic Games debut at Rio 2016, began riding at age four and due to her dual Canadian/British nationality, has had the opportunity to train and compete in both Canada and Great Britain. Sheffield started her international career by representing Great Britain but is now an integral part of the Canadian equestrian team.

In 2020, she posted impressive scores riding Fairuza at the Keysoe British Dressage CPEDI 3*, showcasing their growing promise as ones to watch for the Tokyo 2020 Paralympic Games.

Joining the Canadian Para-Dressage Team in 2013, Sheffield spent the next two years achieving impressive results internationally with multiple mounts, including Wonderboy, Bindro T, and Double Agent. Her 2014 season culminated by representing Canada at the FEI World Equestrian Games in Normandy, FRA, where she earned top five results and helped Canada finish eighth as a team.

In 2018, she was reclassified from grade IV to grade III, a judgement based on an assessment that the level of impairment caused by her condition – chronic rheumatoid arthritis – had increased. That’s a major change in dressage for both the rider and the horse including reduced arena size and new routines.