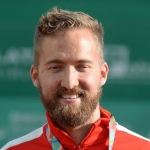 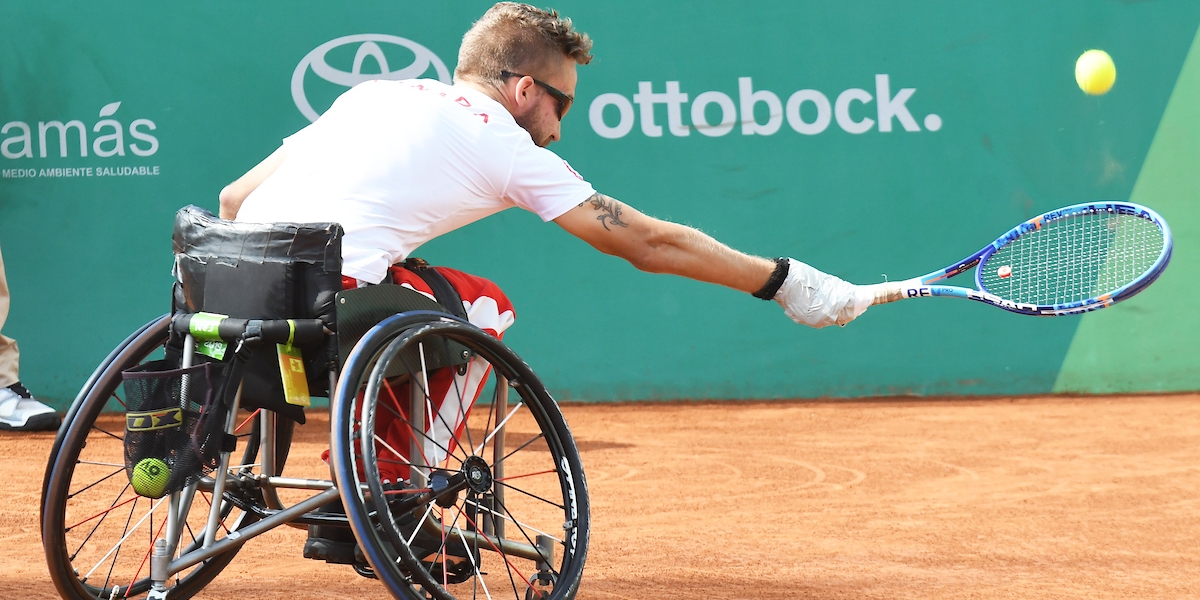 At his first multi-sport Games, Rob Shaw won the gold in the men's quad category in wheelchair tennis at the 2019 Parapan American Games in Lima, Peru. Shaw did it in grand style as well defeating world number-one David Wagner of the U.S., a player he had never beaten before. His classification, quad tennis, was included at the Parapan Ams for the first time in 2019.

With that win, he made Canadian tennis history by becoming the first player, in stand-up or wheelchair tennis, to win a multi-sport medal in singles competition.

Unfortunately the pandemic ended that successful momentum he had going into Tokyo. Shaw said it was important for him to train at home and designed a successful plan with his support team.

Shaw reached the Top 10 world rankings in the men’s singles quad category for the first time in 2018, after he made his biggest career final at the ITF 1 Series Birmingham Classic event. At the end of 2019 he was ranked ninth in the world.

He has represented Canada at the World Team Cup tennis event, which brings together teams from around the world, for the past few years. Canada finished sixth in the quad division in 2019. He is also the five-time reigning Canadian national quad singles champion.

PERSONAL Completing his PhD in Interdisciplinary Studies at the University of British Columbia Okanagan campus in Kelowna… Coached tennis from the age of 15 to 21, including stand-up and wheelchair tennis…. Injured in a diving accident at the age of 21, becoming partially paralyzed from the neck down…. Started playing wheelchair tennis after his accident. NOTABLE INTERNATIONAL RESULTS