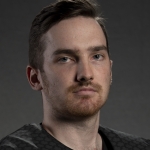 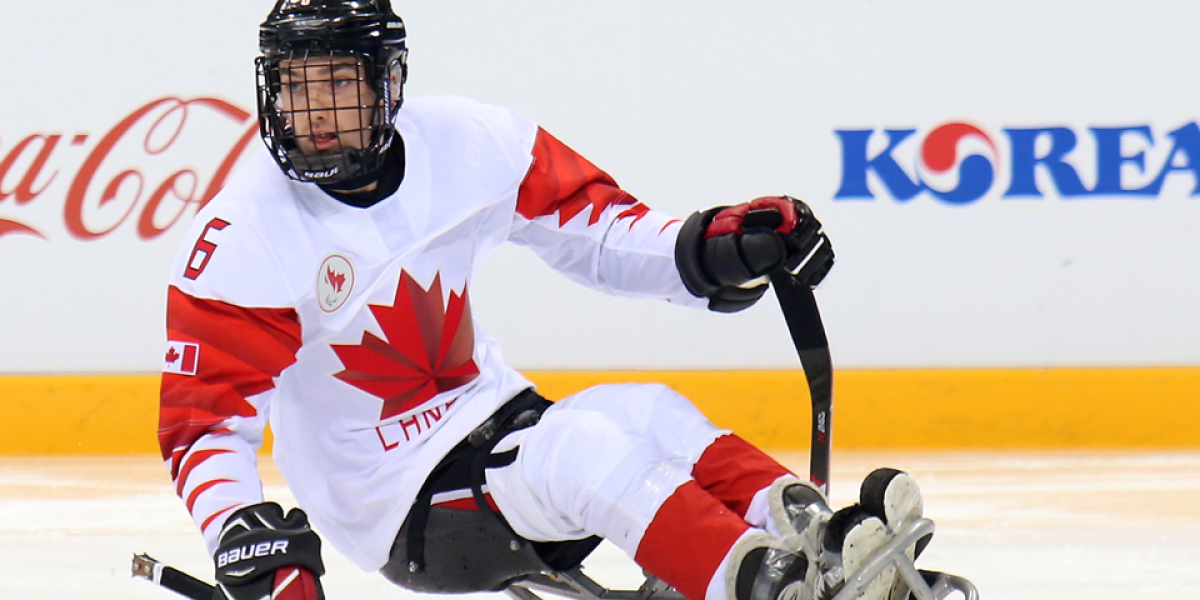 Already a world champion and Paralympic silver medallist, Rob Armstrong will be looking to help Canada win more hardware at the 2022 Paralympic Games in Beijing.

Since the Games in PyeongChang, Armstrong has continued to be a prominent forward with Team Canada earning silver medals at the 2019 and 2021 worlds. In 2021, he missed all the knockout stage matches at the worlds after sustaining an injury in the final group match.

Armstrong was a hockey fanatic from a young age. Even a virus, which attacked his spine and limited his mobility at age six, couldn’t deter his desire for the sport. He initially enjoyed being a goaltender when he played road hockey with his friends. That’s when he started to copy the big names in the sport.

He pondered for nearly four years whether he would attempt to hop into a sled and try Para ice hockey. He started playing in 2006 with the Mississauga Cruisers, and it was love at first push.

Silver medallist at 2018 Paralympic Winter Games... In 2017 helped Canada to gold at Para ice hockey world championships and silver at the following two worlds in 2019 and 2021.

A virus attacked his spine at age six… Started playing Para ice hockey in 2006 with the Mississauga Cruisers... Law student at Carleton University… In November 2018 he was elected to the Canadian Paralympic Athletes’ Council…