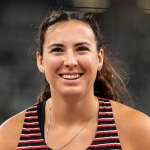 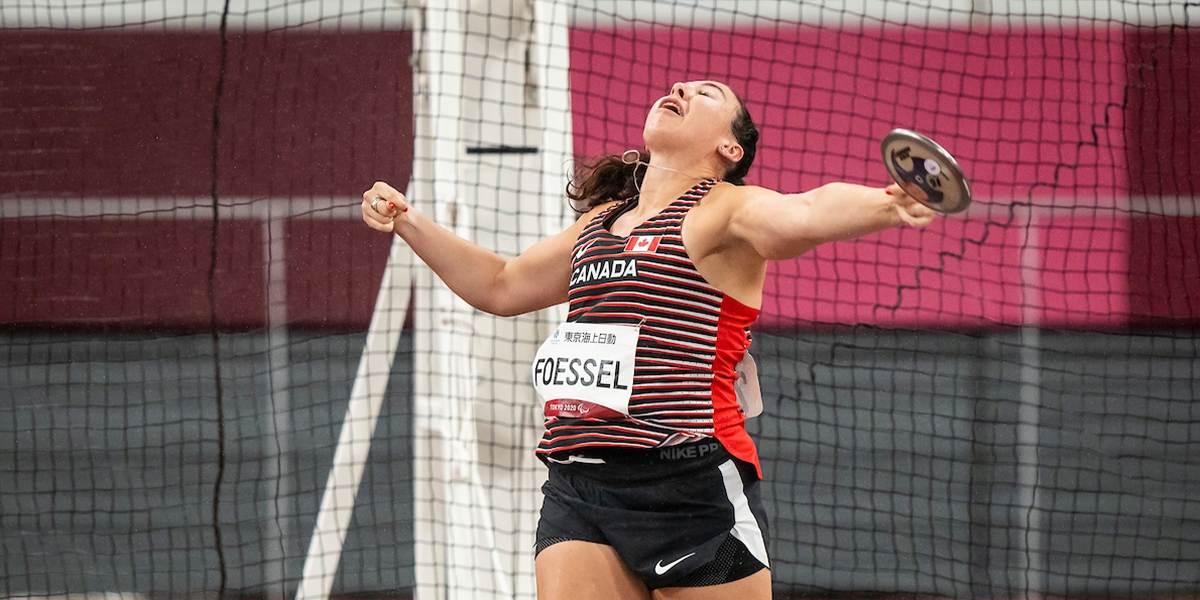 Heading into the Tokyo Paralympic Games, Renee Foessel has been in top form, setting a world record in the F38 discus with a throw of 37 metres, 83 centimetres in June 2021.

Foessel has shown her progress in the discus, with her world record coming just under two years after the 2019 IPC World Athletics Championships, where she captured bronze and set a new Canadian record four times, with her longest throw of 33.37 holding up for a spot on the podium.

She was born and raised in Mississauga, Ont. She was first introduced to track and field at age nine. She was born with cerebral palsy that affects one side of her body.

In 2015, she earned a complete medal set at the Parapan American Games in Toronto. She won gold in the discus, silver in the shot put and bronze in the javelin. Those performances provided a dose of confidence that carried through to the IPC World Championships, where she collected a bronze in the discus.

She was fourth in discus at both the 2016 Paralympic Games and 2017 worlds.

Graduated from Humber College and is continuing further education… Works for the Barrie Police in records and information management services … Enjoys attending sporting events, especially Toronto Blue Jays games…Started throwing all three events at age 10…  Born with hemiplegia, which affects the movement in her right arm and leg.