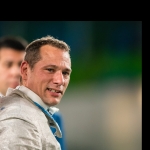 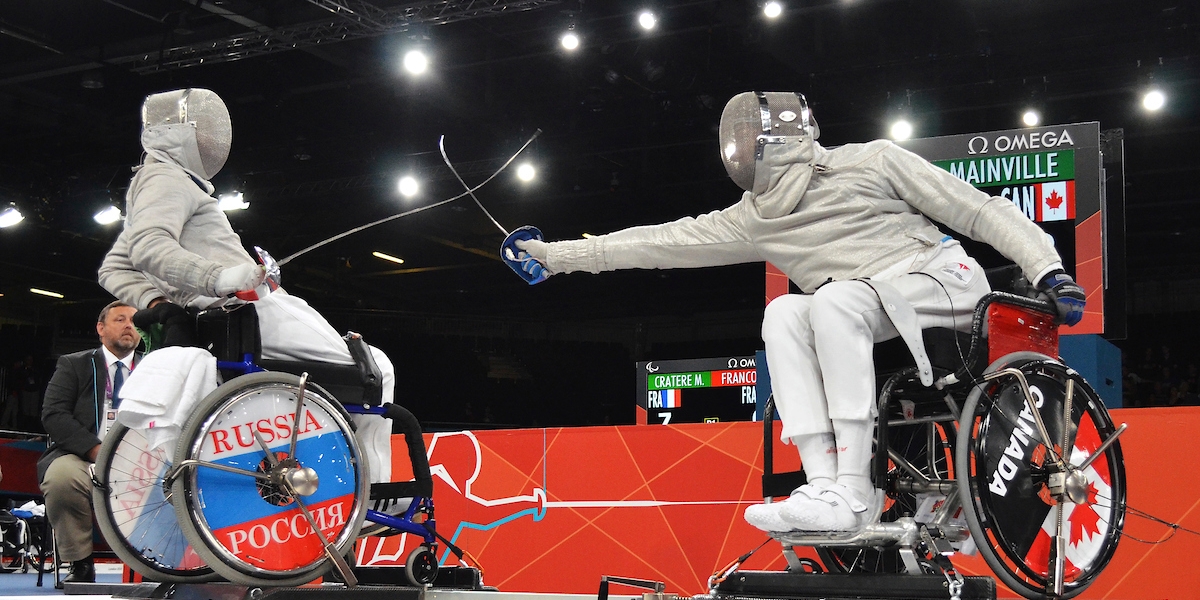 Three-time Paralympian Pierre Mainville is Canada’s first world championship medallist in wheelchair fencing. He won the bronze in 2010 in the men’s epee B category.

The father of two competed at the 2008 Paralympic Games in Beijing earning a ninth in epee and 17th in sabre. He competed in the same two events four years later in London earning two top-10 performances. That year he was featured in the Canadian Paralympic Committee’s Super Athletes campaign and was nicknamed ‘’The Perfectionist’’ because he always seeks a mistake-free bout. Rio 2016 was his third Paralympic Games.

He admits it’s been difficult to keep sharp during the pandemic but hopes to capitalize on his experience in Tokyo. He competed at some World Cups in 2019 and won gold in sabre at the Montreal World Cup in 2018.

Mainville became a paraplegic in 2001 when he was an innocent bystander in a shooting incident. Six months after the accident he took up fencing and by 2006 he was on Team Canada at the world championships. Para sport was already familiar to Mainville before his accident, as one of his friends was a wheelchair user and he played Para ice hockey with him.

Before his accident he was a test technician for a car research and development company… Has two children Chloé and Simon.