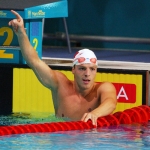 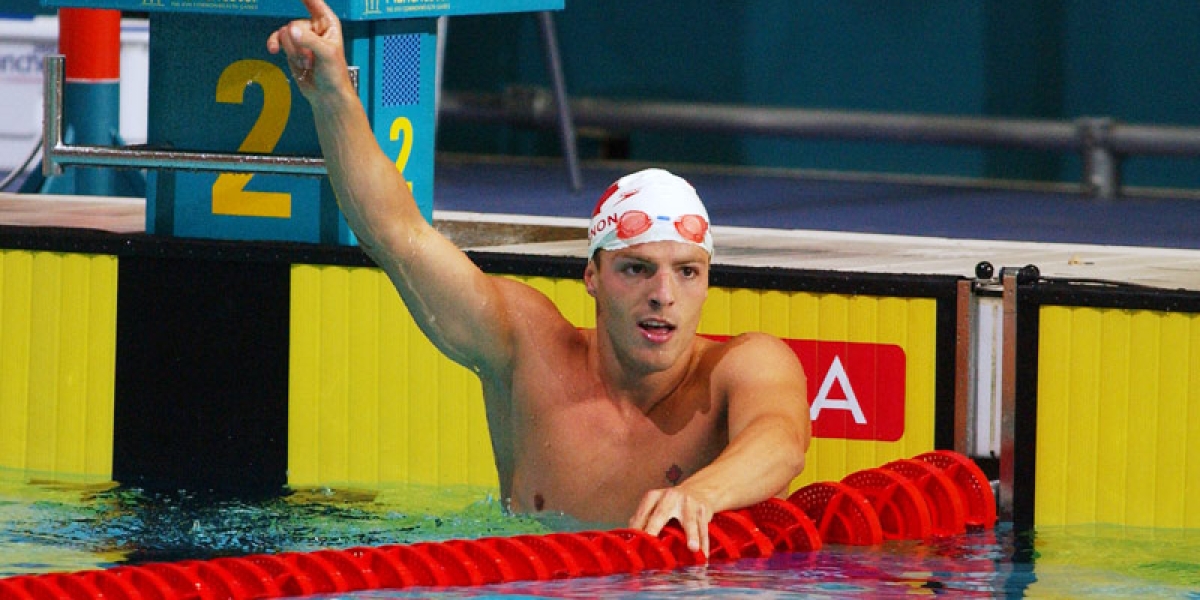 Philippe Gagnon is one of Canada’s most successful Paralympic athletes.  At the 2000 Paralympic Games in Sydney he won four medals in para-swimming including three gold, two world records and a Games record.  Two years later he raced to silver in the 50-m freestyle at the Commonwealth Games in Manchester.

Now retired, Gagnon is a sought-after public speaker and involved in many significant projects.  Sports is his passion and he currently heads the Sports excellence program at the Université du Québec à Chicoutimi.  He is also a speaker for Jouez-Gagnant, a program in which Quebec Olympians and Paralympians travel across the province to promote the benefits of physical education in schools.

Gagnon was born with club feet and underwent several surgeries.  He started swimming at a very young age at the Club de natation de Chicoutimi and began a six-year national team career in 1997.  A graduate in business administration he has also been part of the Team Canada mission staff at the last two Olympic Games in London and Sochi.