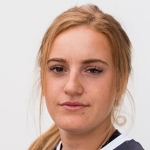 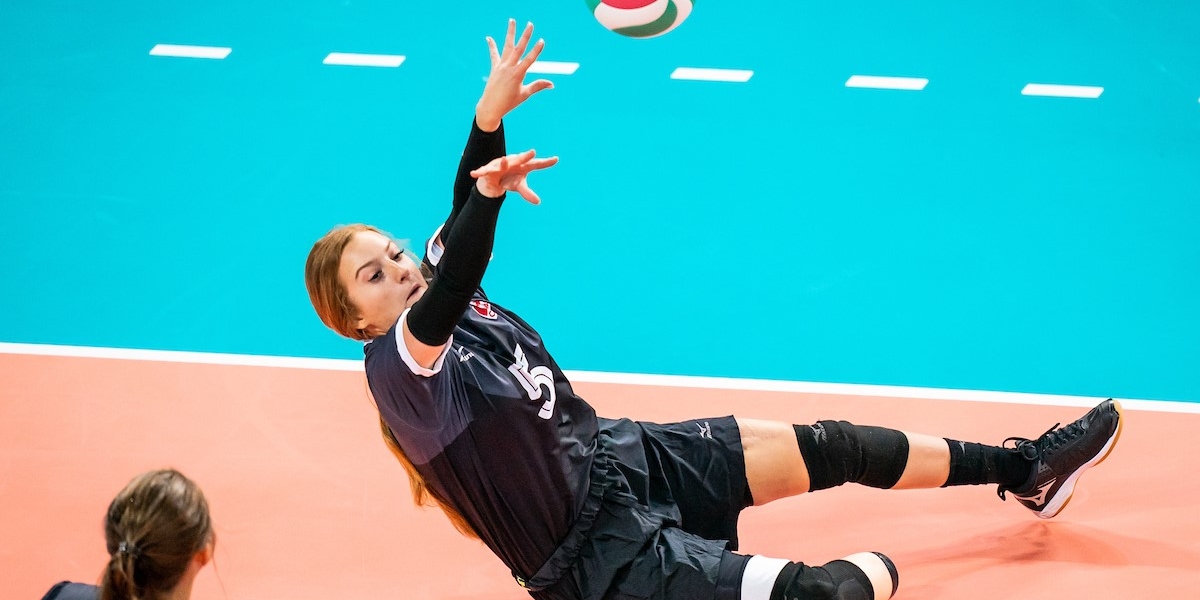 Payden Vair (née Olsen) wears number five and plays the position of attacker for the Canadian women’s sitting volleyball team. In February 2020 she helped Canada secure a spot for the 2020 Paralympic Games in Tokyo by winning gold at the World ParaVolley final Paralympic qualification tournament in Halifax.

Although Vair played a bit of volleyball in high school, her main focus was always soccer. In her grade 12 year while playing soccer for Cardston High School, in Cardston, AB, she was recruited by Lethbridge College to play for the Kodiaks women’s soccer team. She was a star defender for the team and in 2018 won “Rookie of the Year.”

The summer going into her second year of university and playing soccer for the Kodiaks, Vair had her legs run over in a lawnmower accident while cutting the grass at her family home in Cardston. With no help in sight, she managed to get her phone and call 9-1-1. Unable to explain her rural address to the paramedics, it took an hour for her to be found. She was eventually airlifted to Calgary where the doctors were able to save her left leg but were forced to amputate her right leg below the knee.

Vair is currently taking education at the University of Lethbridge with the hopes of teaching elementary school in the future. She’s still involved with the Kodiaks women’s soccer team and attends their games on occasion. In 2019, the team won an ACAC bronze medal in her honour. Vair hopes to return to the soccer pitch sometime in the future.

Gold medal at the 2020 World ParaVolley final Paralympic qualification tournament for the 2020 Paralympics in Tokyo…Bronze medal at the 2019 Parapan Am Games… Has been a Canadian women’s sitting volleyball team member since 2018.

Lives in Lethbridge AB… In June 2020, married Carson Vair… Has two sisters and one brother… Taking education at the University of  Lethbridge with the hopes of becoming an elementary school teacher… Spends her summers working at a cart stand as a weed inspector… Loves the outdoors; fishing, hunting, camping and horseback riding… Looks up to her grandma Wood… 2018 lost her right leg below the knee in a lawnmower accident… In 2017-2018 played for Lethbridge College Kodiaks women’s soccer team… In 2018 was star defender for the Kodiaks and won “Rookie of the Year”… Recruited for the Kodiaks from her high school soccer team at Cardston High School… Grew up playing soccer and basketball… Played little volleyball in her youth…