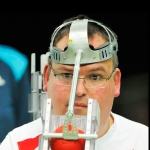 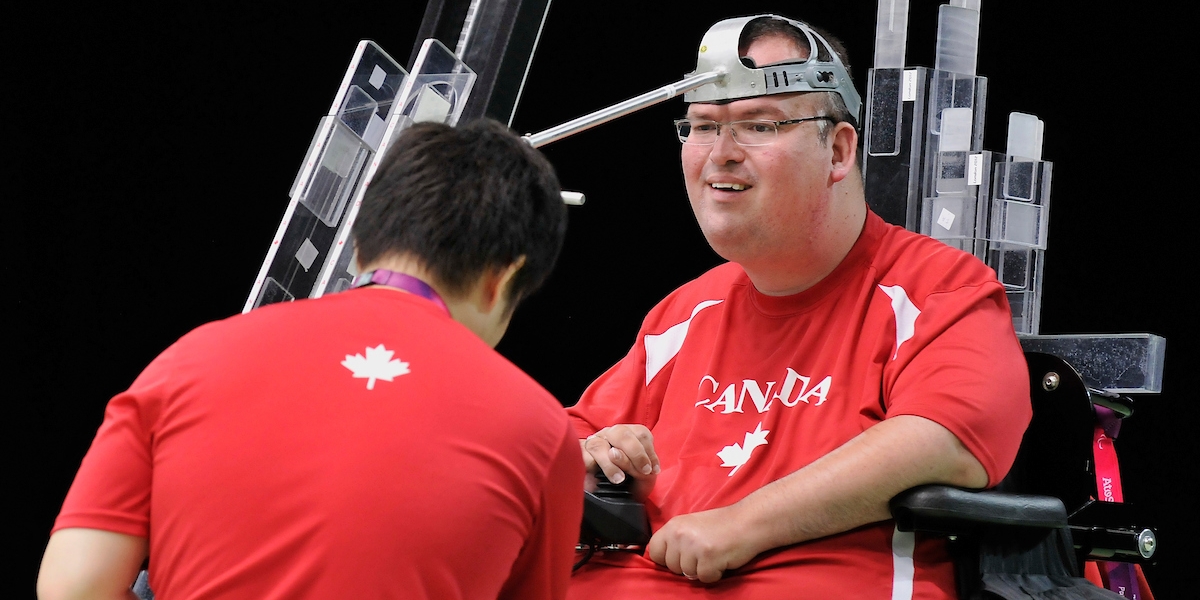 Five-time Paralympian Paul Gauthier has competed in boccia at an elite level since 1990. Boccia has allowed him to be competitive, travel around the world, make new friends and ultimately has provided him with the opportunity to show the world that even with a disability you can achieve greatness in all aspects of life.

Hearing the Canadian national anthem being played while he accepted his Paralympic gold medal in 2004 is Gauthier’s top moment since he started competing at an elite level in Boccia in 1990. He has competed at five Paralympic Games: Atlanta 1996, Sydney 2000, Athens 2004 Beijing 2008 and London 2012.

Gauthier has a full training schedule. He is on the court three to four times a week, swims once a week, attends sports psychology and visits a nutritionist.

Gauthier is a father and an entrepreneur. He has a wonderful six-year-old boy named Matteo who has just graduated from kindergarten. Over the past two decades he has developed the provincial program Choice in Supports for Independent Living (CSIL), a service which enables eligible clients to manage their own home support services. In the last two years he has become the Executive Director of a nonprofit organization called the Individualized Funding Resource Centre Society, which supports individuals with disabilities to fully participate and live in their communities.