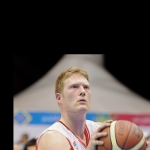 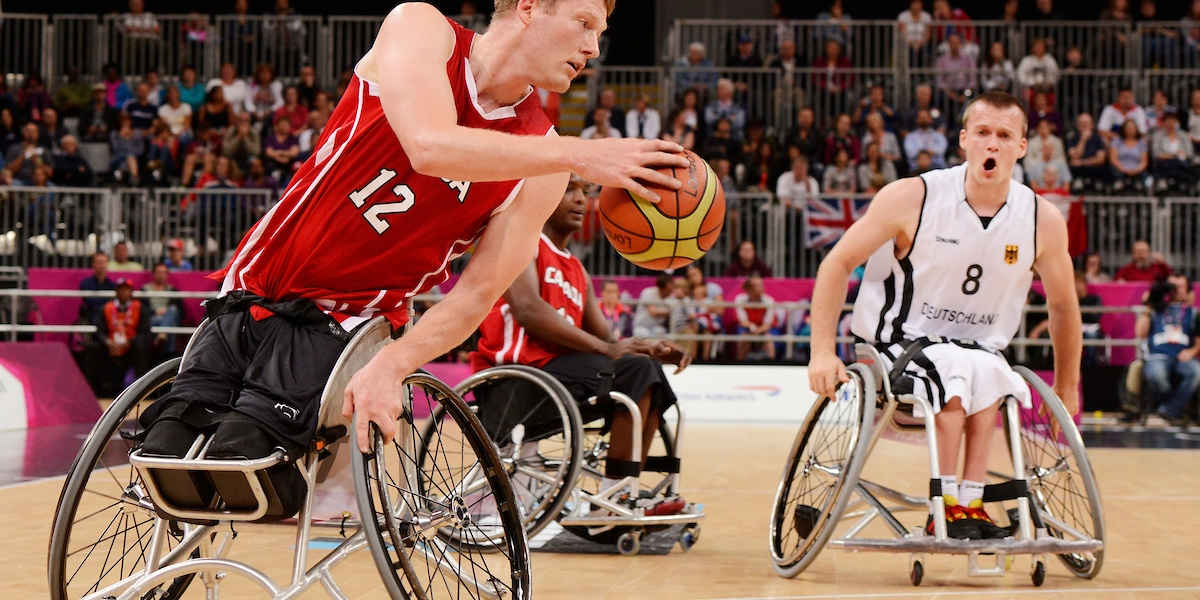 Patrick Anderson is largely considered to be one of the greatest to have ever played the game. His talents on and off the court have garnered him international fame as a great role model and fabulous ambassador of the sport.

In 1989, at the age of nine, he was struck by a drunk driver and lost both of his legs below the knee. He discovered wheelchair basketball in 1990 and his natural athletic ability, hard work, and tenacity quickly transferred over to the basketball court.

He took a hiatus from the National Team following the London 2012 Paralympics, but much to the delight of his teammates, coaches, and wheelchair basketball fans, Anderson donned his Team Canada jersey once again in 2017 with an eye on the Tokyo Games.

At the 2019 Parapan American Games in Lima he was among the tournament leaders in most offensive categories and tied for first in scoring with 110 points. Canada won the silver and qualified for the Tokyo Paralympics.

Formed a music band with wife Anna called The Lay Awakes… They are parents of three young children… Named an honorary mayor of the Olympic & Paralympic Villages at the 2010 Winter Games... Inspired by Roger Federer and Tom Brady for their longevity in sport…