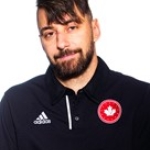 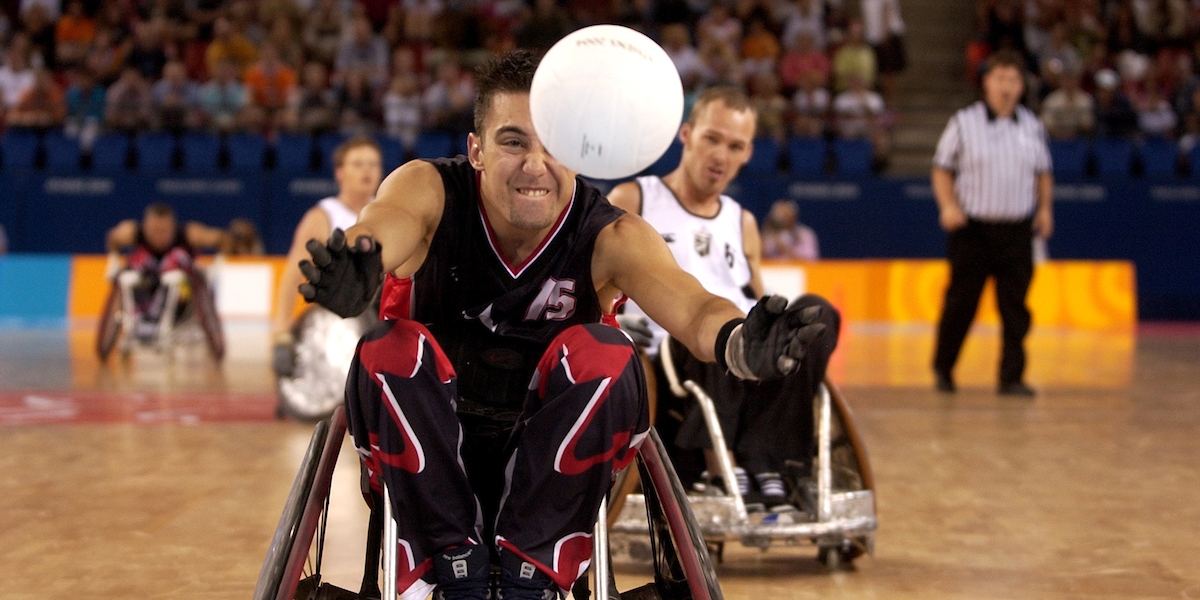 Paralympian Patrice Simard started playing wheelchair rugby back in 1997, following a spinal cord injury he sustained in a car accident.

Today, Simard is known for being one of the best low-point players in the world. His strength and quickness allow him to not only defend players well above his classification but also allow him to be a major scoring threat on offense.

Five-time Paralympian (2000, 2004, 2008, 2012, 2016)… Winning gold at the 2002 World Wheelchair Rugby Championship, which was chronicled in the Academy Award-nominated documentary “Murderball”... Simard has won several major international All-Star awards, including Best 1.5 at the 2010 World Wheelchair Rugby Championships … 2015 and 2019 Parapan Am Games

Lives in Quebec City. He enjoys working out, playing wheelchair tennis and spending time with his family and family.