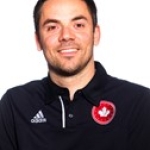 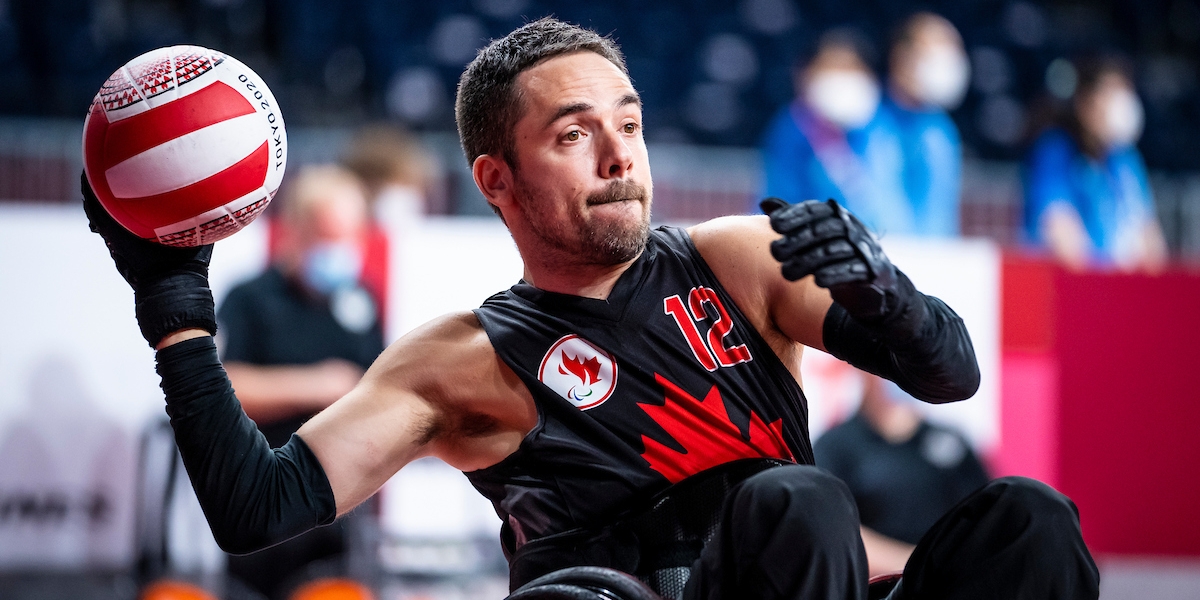 Patrice “Pico” Dagenais is the co-captain of Team Canada along with Trevor Hirschfield. He is known as a hard-working, intelligent player. He comes from a strong hockey background. Before he acquired a spinal cord injury in a construction accident, he played Jr. C hockey for St-Isidore and won three consecutive gold medals with his high school hockey team, the Embrun Cyclones.

His ability to excel within wheelchair rugby has enabled him to realize his dreams of competing at the highest level. In 2012, he was invited to join the national wheelchair rugby team and represent Canada at the Paralympic Games, where he won a silver medal. Patrice would later go on to capture gold at the Toronto 2015 Parapan American Games and compete at a second Paralympic Summer Games in 2016.

In 2019 and 2020, Dagenais’ experience shined through again as Canada took silver at the Parapan Ams and earned a spot for Tokyo at the Paralympic Games qualifier in Richmond, B.C.

Off the court, Dagenais is very active in giving back to the community. He often visits public schools and rehabilitation centres, in order to speak about his life experiences, in an effort to motivate people to be active, as well as to act as an advocate for athletes with a disability.

Dagenais enjoys hockey, music, handcycling, kayaking and public speaking. He is supported by his parents and his brother.