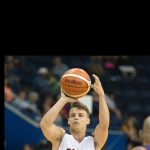 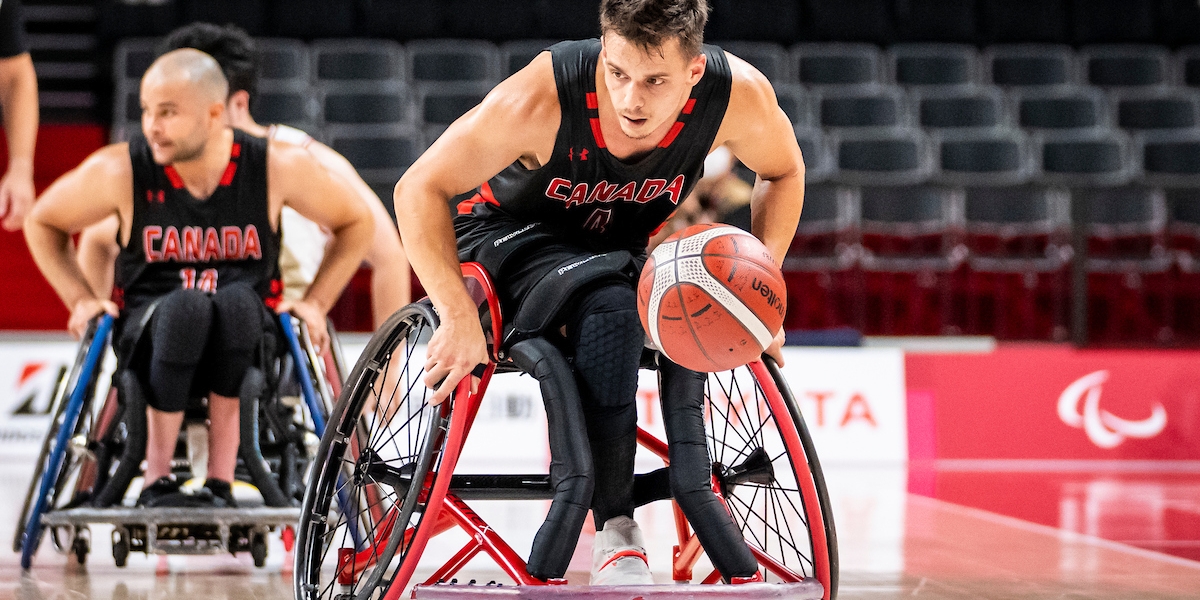 Canada punched its ticket to Tokyo by defeating Colombia 62-42 in the semifinals at the 2019 Parapan American Games in Lima, Peru before going on to win the silver medal. Goncin had 14 points for Canada in the semifinals. He added 12 points in the gold-medal game, won by the United States.

He was born in Sarajevo. His family left the war-ravaged country formerly known as Yugoslavia (now Bosnia and Herzegovina) in 1994 before Goncin’s third birthday.

His wheelchair basketball journey began in 2008, when he discovered the sport through a clinic at his high school.

He made his debut with Team Canada at the 2009 world junior championships. In 2013, Goncin cracked both the senior and junior national team rosters. He competed at both the Toronto 2015 Parapan Am Games and made his Paralympic debut at Rio 2016.

The Regina native was on an athletic scholarship at the University of Illinois, where he competed for the men’s collegiate wheelchair basketball team.

He lost his left leg to cancer at the age of 15 ... In 2019, he was honorary president of Hoopfest, Wheelchair Basketball Canada's flagship fundraiser ... He completed his MSc in Exercise Physiology and is currently studying prosthetics and orthotics at George Brown College.