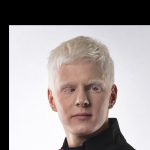 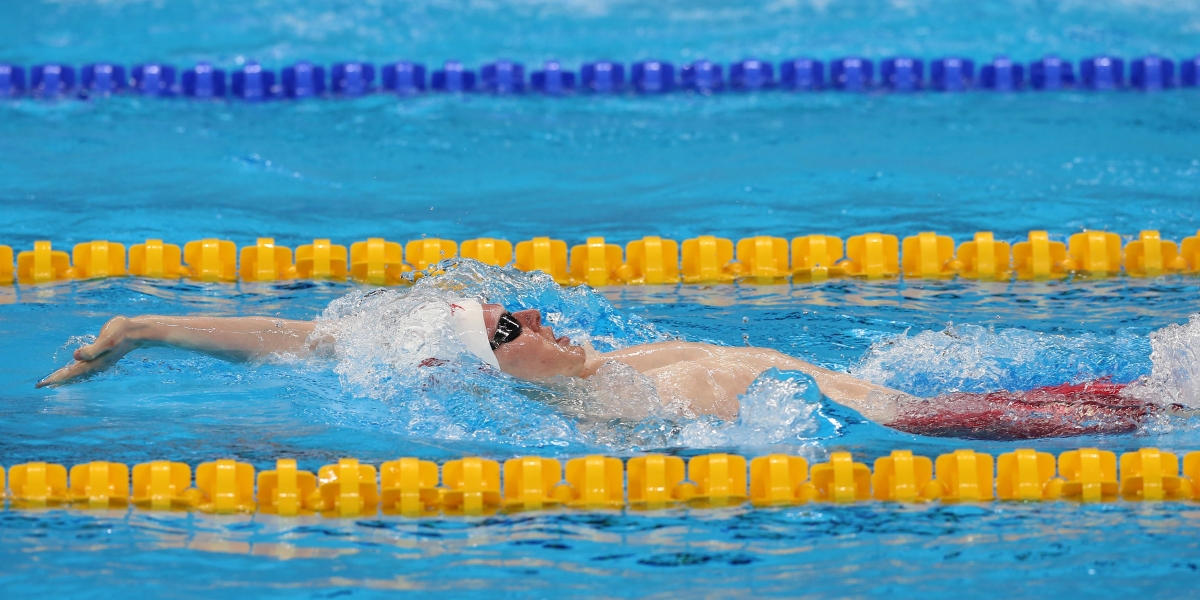 At the London 2019 World Para Swimming Championships, Nicolas-Guy Turbide claimed his first medal in his third career appearance at worlds, silver in the 100m backstroke S13. He also set Canadian and Americas records in the 200m individual medley SM13, finishing fifth and set a national record in the 50m freestyle S13, placing seventh. Thanks to his performance in the 100 back, he was nominated to the Canadian Paralympic Committee to represent the country at Tokyo 2020, which will be his second Paralympic Games.

At the Rio 2016 Paralympic Games, Turbide earned his first Paralympic medal, a bronze in the 100-m backstroke. He also finished eighth in the 50-m freestyle. Both results were earned in Canadian record time.

The visually impaired Turbide, who swims in the S13 category, travelled to his second career Parapan American Games and IPC World Championships in 2015. He produced a breakout performance at the Toronto Parapan Am Games with six medals and an Americas record. He won gold in the 100-m backstroke (setting new Canadian and Americas records), 200-m IM and 100-m butterfly. He also took silver in the 50-m, 100-m and 400-m freestyle.

In Glasgow, Scotland at the 2015 IPC world championships, Turbide swam six events, with the highlight a fifth place in the 100-m backstroke.

His father Danny is a professional golfer and his mother Danielle Fréchette is a pharmacist, a career he would like to pursue later in life…Credits coach Claude Lamy at CSQ in Cap-Rouge for giving him the passion for swimming.