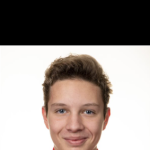 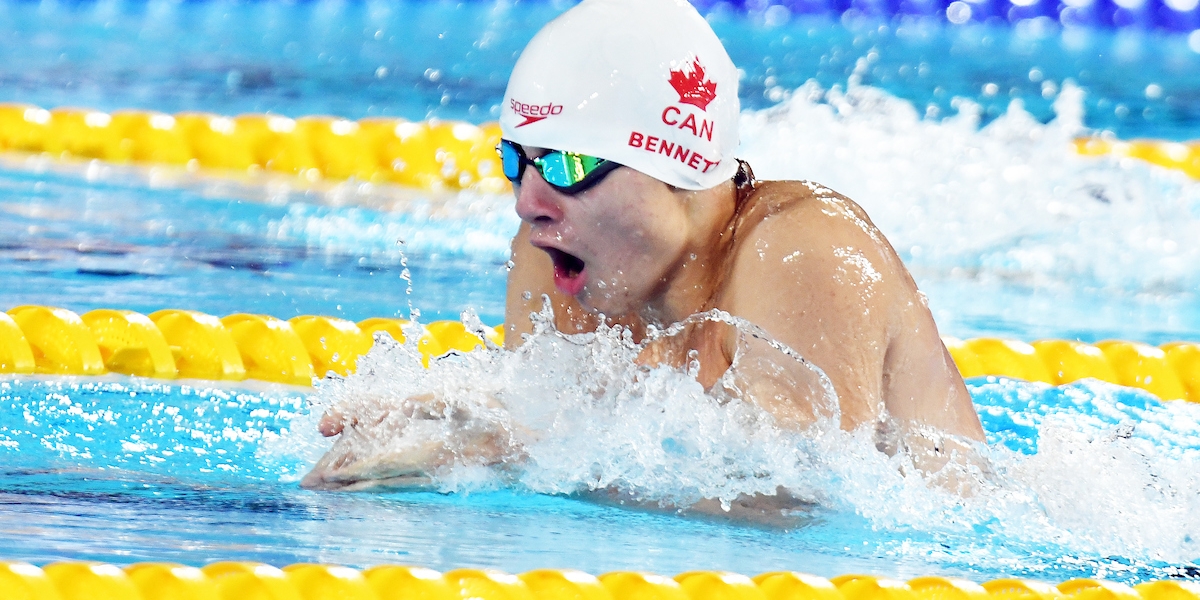 Nicholas Bennett was one of Canada’s revelations in Para swimming at the 2019 Parapan American Games in Lima. Only 15, he won three gold medals and added a silver in the S14 class to boost his chances for Tokyo 2020.

He will be competing for Canada at his first Paralympic Games in Tokyo, where he will be the youngest member of the swim team.

In April 2019, Bennett received the Male Para Swim of the Meet at the Canadian Swimming Trials for his golden performance in the S14 200m freestyle. He broke the Canadian record in that race as well as in the 100m freestyle and 200m individual medley. He finished the competition with a gold, three silver and a bronze in the multi-class races.

At the 2018 Canadian Swimming Trials, he won four medals and lowered national S14 marks in the 50m free, 100 free and 50 breaststroke. The competition was to determine the Canadian team for the Para Pan Pacific Championships, but at 14, Bennett was too young to be on the team at the time.

Leading up to the Parapan Ams, his sister Haley Bennett, a former competitive swimmer, was helping him prepare for Lima…