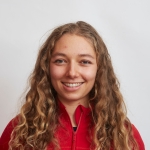 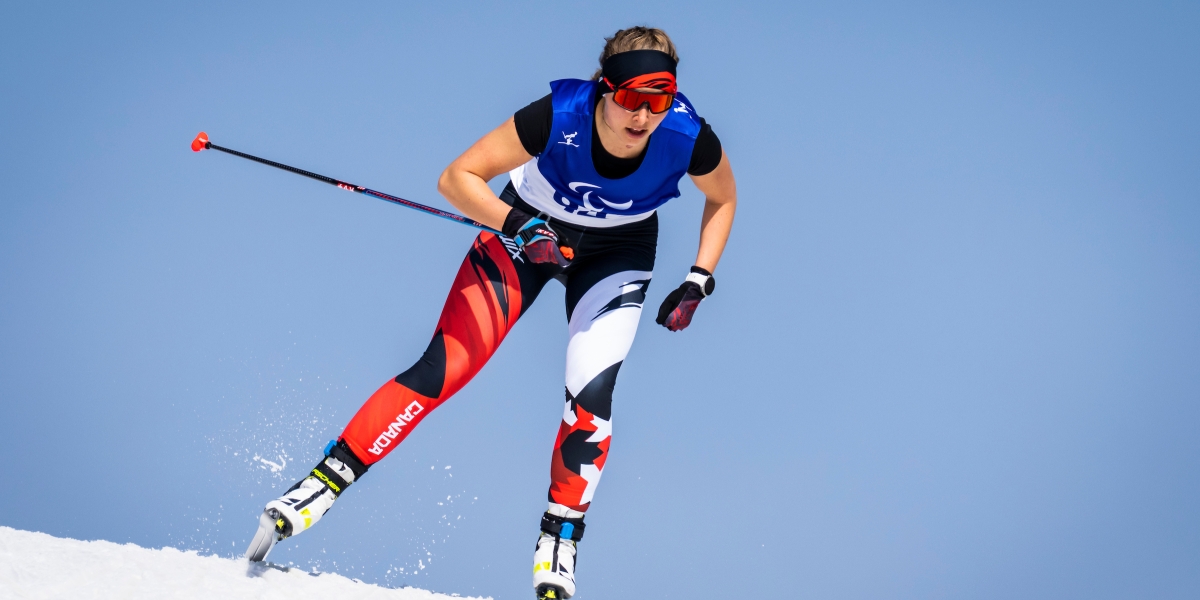 Natalie Wilkie was Canada’s youngest athlete at the 2018 Paralympic Winter Games. She made a remarkable Games debut at age 17 with a gold, silver, and bronze in cross-country skiing.

Building on her Games breakthrough, Wilkie snagged a couple of silver medals at her first world championships, held on home snow in Prince George, B.C. in 2019. Wilkie also captured her first three medals on the World Cup circuit in 2019, including a gold to cap off the season in Sapporo, Japan. She chalked up two more bronze-medal results for her resume during the 2020 season.

She produced a spectacular start to the 2021-22 World Cup season with gold medals in the 7.5 kilometre and 10-kilometre cross country races and silvers in the one-kilometre sprint cross country and 12.5-kilometre biathlon.

A high-performance junior cross-country skier in British Columbia, Wilkie was invited to the Para nordic program following a workshop accident at school where she lost four fingers on her left hand. Wilkie posted three fourth-place finishes in her first World Cup in December of 2017 which qualified her for the Paralympic team in PyeongChang.

In 2017, she was also selected for the BC Nordic Team following her bronze-medal finish at the Canadian Ski Championships.

Won two silver medals at 2019 world championships… Three medals at her debut Paralympic Games in 2018... Received the Best Paralympic Games Debut by a Female Athlete at the 2018 Canadian Paralympic Sport Awards... Three fourth place finishes at December 2017 World Cup in Canmore, Alta., qualified her for the Paralympic team... She was selected for the BC Nordic team following her bronze-medal finish at cross-country ski nationals in March 2017.