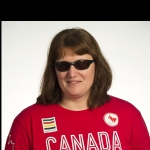 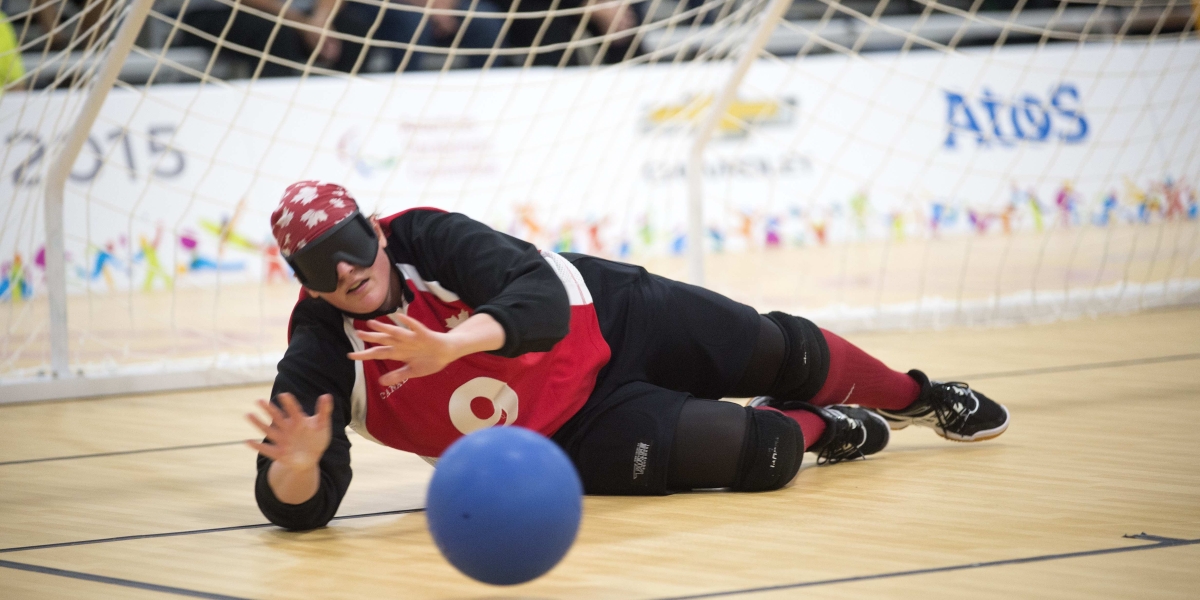 Nancy Morin helped Canada to a fourth place finish in women’s goalball at the 2018 World Championships. The Canadians missed qualifying early for the Paralympic Games by one spot.

She first started playing goalball at age 19 after volunteering at a goalball tournament in Montreal; subsequently she began practicing with Team Québec. Three years later, in 1997, Morin became a member of the Canadian National Goalball Team.

Growing up with a visual impairment never stopped Morin from playing sports. She was an athletic child and played numerous team sports throughout her youth. Her mother encouraged her involvement in sport and was always a huge support; she even coached some of Morin’s teams.

Has a baccalaureate degree in education… In her spare time, she enjoys horseback riding, swimming, rollerblading and reading.