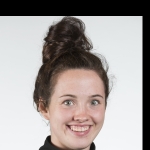 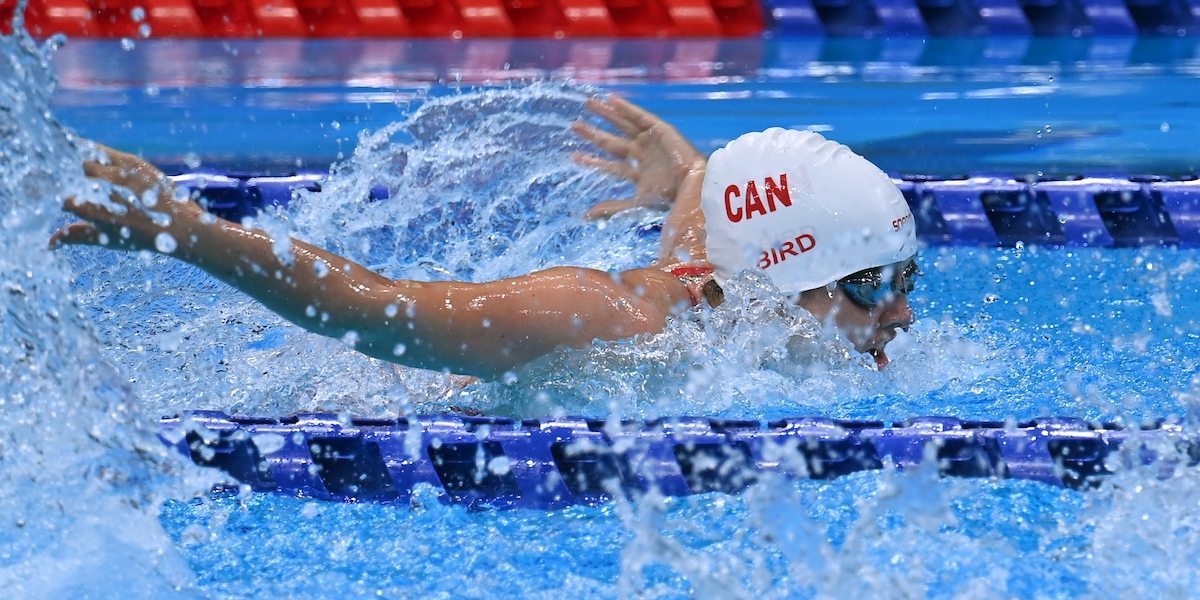 Morgan Bird continued to establish herself as a solid national team member in 2019. At the World Para Swimming Championships in London, Bird’s best performance came in the 100-m butterfly S8, where she reached the final (7th).

She won the silver medal in the 50-m freestyle at the 2018 Commonwealth Games and a few weeks later the bronze in the same event at the Pan Pacific Para Swimming Championships.

At the 2016 Paralympic Games in Rio de Janeiro, she notched three fifth-place finishes including two in the relay. At the Parapan American Games in Toronto she won two gold medals and one silver. At the 2015 IPC World Championships she posted two top-five finishes in four individual races.

Bird made her international breakthrough at the IPC World Championships held in Montreal in 2013. She competed in five events, earning two silver medals and helped Canada to a surprise runner-up finish in the 4x100m freestyle relay. She set Canadian record times in four races.

Bird was part of Canada’s impressive youth movement at the London 2012 Paralympic Games. She reached finals in three of her four individual events.

She was born with cerebral palsy. The condition affects the left side of her body… She started swimming at age 11 to help with her cerebral palsy... Named Alberta’s female Para swimmer of the year in 2015…  Born in Regina, SK.