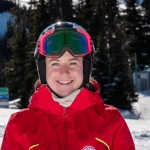 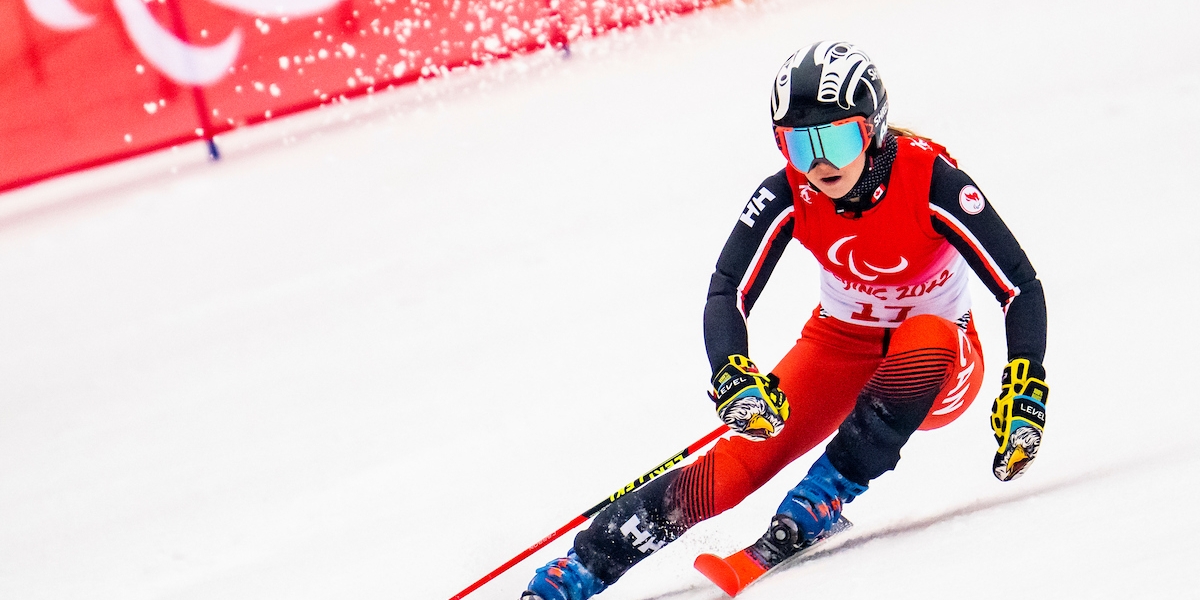 Mollie Jepsen was one of the stars of the PyeongChang 2018 Paralympic Winter Games, in her first Paralympic appearance. She won four medals – taking gold in super combined, a silver in slalom, and a bronze in both downhill and giant slalom in the women’s standing category.

Since those Games, she’s battled illness and injury before opening the 2021-22 season with strong results leading into Beijing 2022. She’s reached the podium in her nine international races including a silver and two bronze at the World Para Snow Sports Championships and two gold, one silver and three bronze on the World Cup circuit.

In September 2018 she was diagnosed with Crohn's disease. She spent six weeks going in and out of hospital and missed the 2018-19 season. She returned to competition in January 2020.

Entering the PyeongChang 2018 Paralympic Winter Games, Jepsen was a triple medalist at the World Cup Final in Kimberley, British Columbia in February 2018.

Jepsen’s career as a skier has had other setbacks, though, before achieving glory. In 2011, she broke her left hand.

She also tore the anterior cruciate ligament in her knee on two occasions. The first one was at age 13 and the second at 15 at an event in Austria in October 2015. In 2017, Jepsen suffered a broken ankle and could only resume training six months after.

She has always loved skiing and being in the mountains as her family owned a property in Whistler. She also practised gymnastics and took part in equestrian events, before being influenced by the 2010 Olympic and Paralympic Winter Games in Vancouver.

PERSONAL
She was born missing fingers on her left hand, but has part of her thumb and small finger… She began skiing at age two… Hobbies include backpacking, mountain biking, and training in the gym… third-year university student at Quest University Canada in Squamish, B.C…