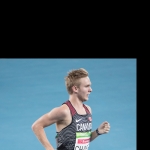 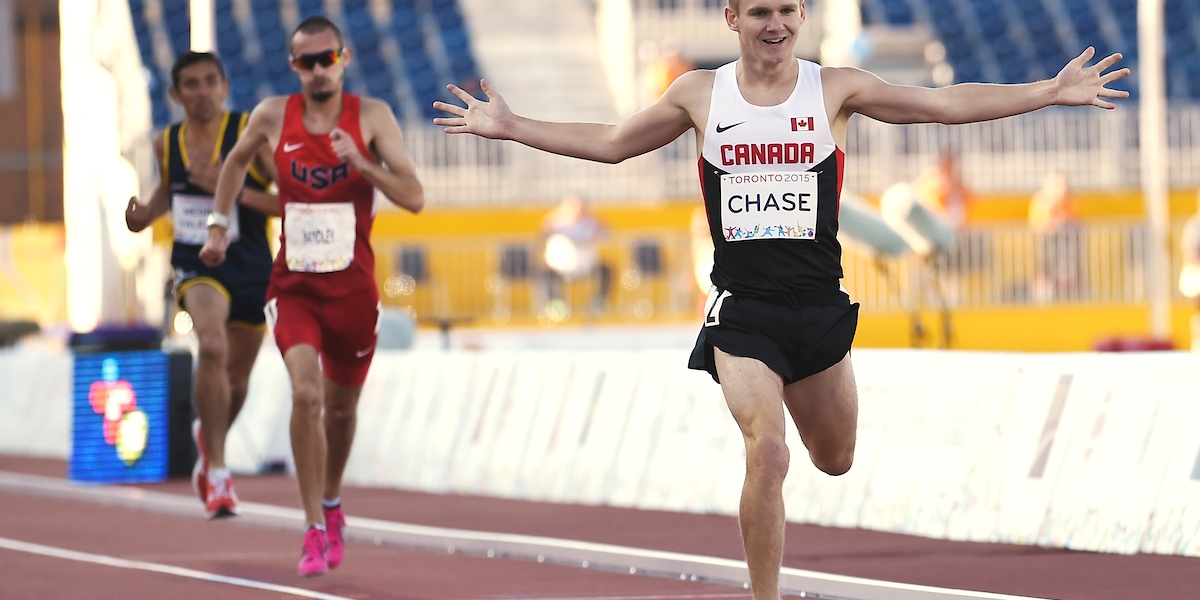 Mitchell Chase took fourth spot in the 1500m in his Paralympic Games debut in 2016. He emerged as one of Canada’s most promising young track and field stars at the 2015 Parapan American Games in Toronto, where he won the gold medal in the T38 800-m.

A few weeks later he cracked the top-five in the same event at the IPC World Championships. He started running cross-country in Grade 2 at public school and transitioned to include track in high school.

Born with cerebral palsy which affects his right leg…enjoys skiing and hockey… Achieved NLS & Swim Instructors Certificates with Life Saving Society and Red Cross… He works in both roles in Pickering and at Camp Robin Hood in Toronto… has one sister and a twin brother...  Engineering studies with interest in nuclear science…