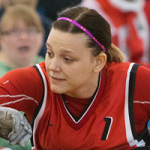 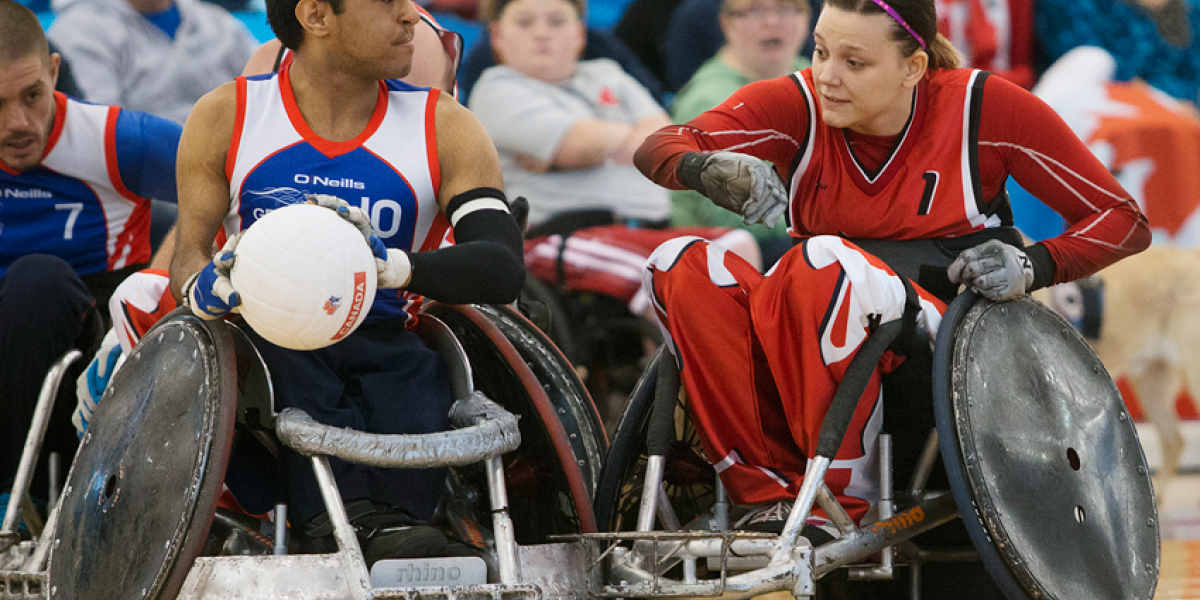 Before she was injured in a diving accident, Miranda Biletski swam and played water polo competitively. While she was in a rehabilitation hospital after her accident, she saw the documentary “Murderball,” which had just been released. Biletski was hooked right there.

Biletski was the only woman on Team Canada and is one of only a handful of women to play the sport at an elite level worldwide. At the 2014 World Wheelchair Rugby Championships, she became the first woman to play in a gold medal game at a World Championships.

Biltetski has a supportive group of friends and family who travel great lengths to cheer her on. Biletski enjoys inappropriate jokes, pierogis, cabbage rolls and feeding the fat seals who live near her house.