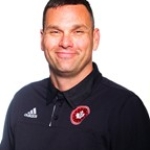 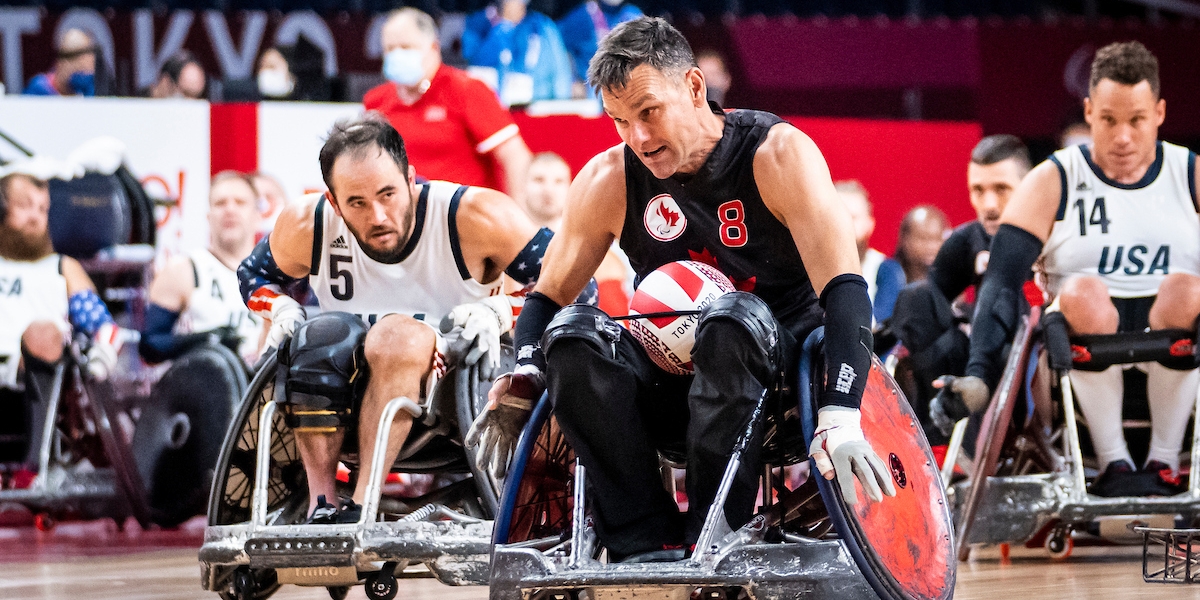 Before his spinal cord injury, Mike Whitehead was an avid multi-sport athlete who enjoyed basketball, volleyball, hockey, soccer and badminton. He was introduced to wheelchair rugby when his future teammates, including David Willsie, came to visit him at the Parkwood Rehabilitation Hospital in London, Ontario. He quickly became hooked on the contact and the level of competition and made the national team, just one year after his injury.

He has been a mainstay on Team Canada competing in the last four Paralympic Games (2 silvers & 1 bronze), five World Championships (1 gold, 1 silver & 2 bronze) and two Parapan Am Games (1 gold, 1 silver). He has taken on a mentorship role with his younger teammates in recent years, by his sharing his experiences and knowledge of the sport.

Most recently, he coached Canada’s wheelchair rugby team at the Toronto Invictus Games, spoke at a TEDxBeaconStreet event in Boston, and was inducted into the Canadian Wheelchair Rugby Hall of Fame.

At the 2019 Parapan American Games where Canada won silver, he was ranked among the top-10 in the tournament in steals.

Injured in car crash at age 24… Whitehead lives in Hollis, NH with his wife Kerri and his children Avary and Addison. He works for VESCO Metalcrafts measuring athletes for new rugby wheelchairs.