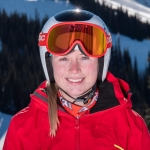 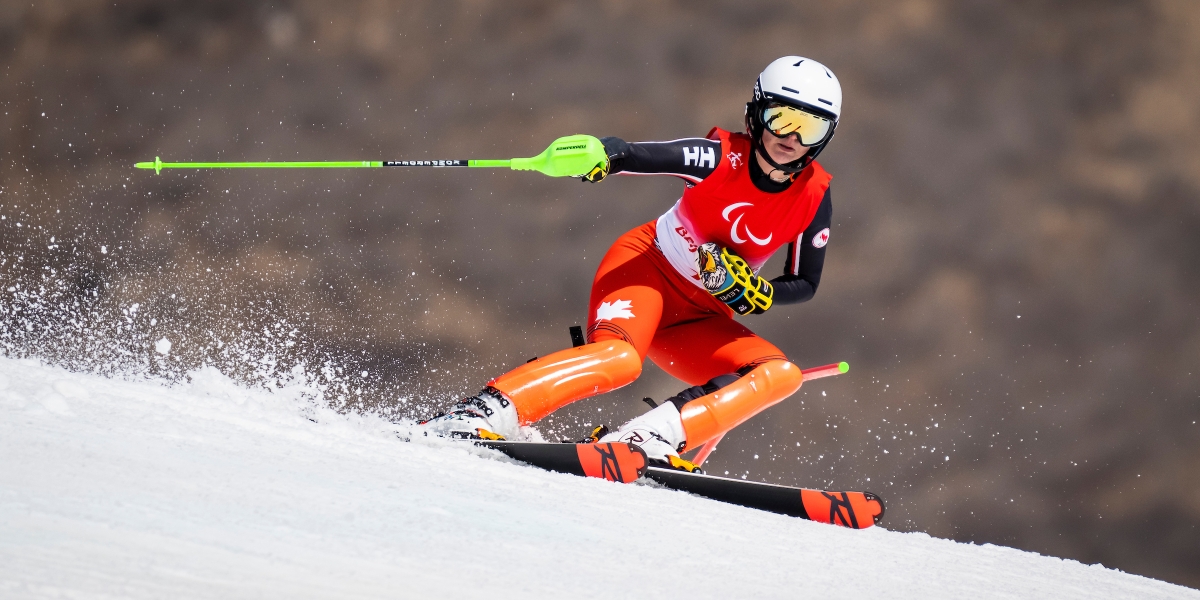 Michaela Gosselin has been one of the big revelations for Canada in Para alpine skiing during the 2021-22 season.

At the World Para Snow Sports Championships in January 2022, she won the bronze medal in the women’s standing slalom. She was also fifth in the super combined and sixth in the downhill and giant slalom.

Leading up to the worlds, she cracked the top-five in four World Cup races including a bronze at the second stop in St. Moritz, Switzerland.

Gosselin grew up skiing at Osler Bluff Ski Club in Collingwood, Ont. She raced able-body then coached for two seasons at Osler Bluff.

PERSONAL
At age 18 she was diagnosed with cancer, which resulted in a scapulectomy of her left shoulder.