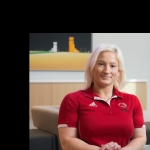 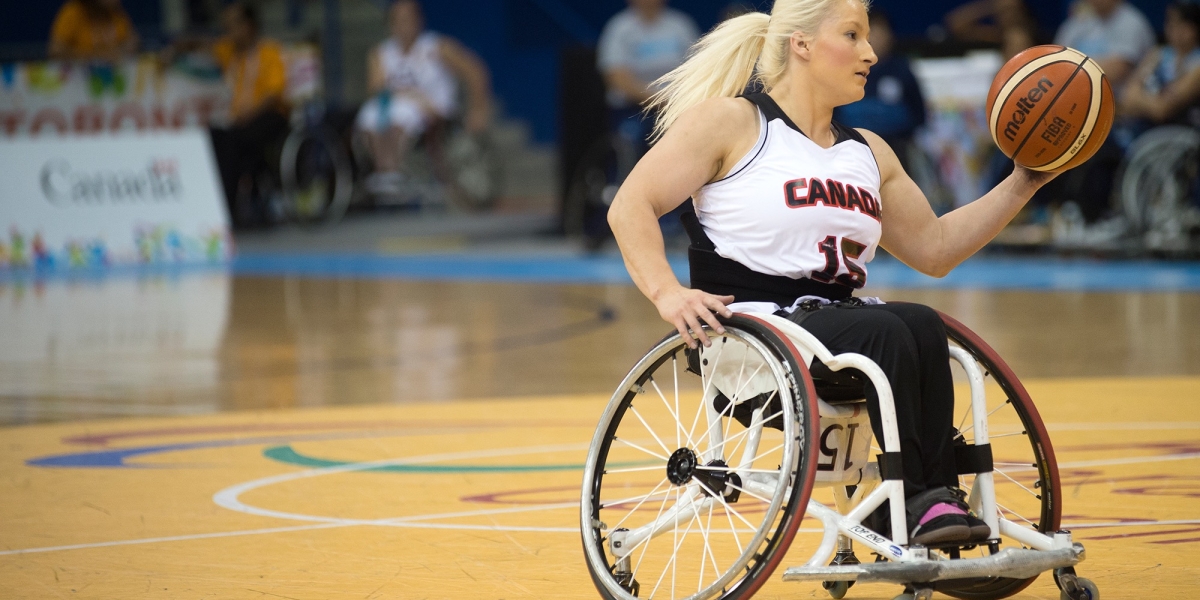 Melanie Hawtin was once on the fast track to a promising career as a wheelchair racer. A native of Oakville, Ont., Hawtin started racing as a child and quickly became a decorated athlete within the sport with hopes of representing Canada at the Paralympic Games.

That dream was put on hold after surgery forced her to take a hiatus from the track. It was during that hiatus that Hawtin started playing wheelchair basketball. She began competing with the Burlington Vipers club before going on to represent Ontario at the women’s national championship in 2013.

As a former competitive track athlete, speed is Hawtin’s greatest asset and she quickly outmanoeuvres her opponents up and down the basketball court. She ultimately drew the attention of the National Team program and made the Senior Women’s National Team in 2014. She made her Paralympic debut two years later at Rio 2016, where Canada finished fifth.

In 2019, Hawtin underwent shoulder surgery and did not compete at the 2019 Parapan American Games.

When she is not training with the National Team, Hawtin is busy honing her skills at the wheelchair basketball National Academy in Toronto.

Off the basketball court, Hawtin spends time with family and has a genuine love for fashion.