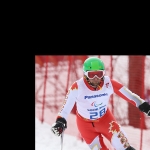 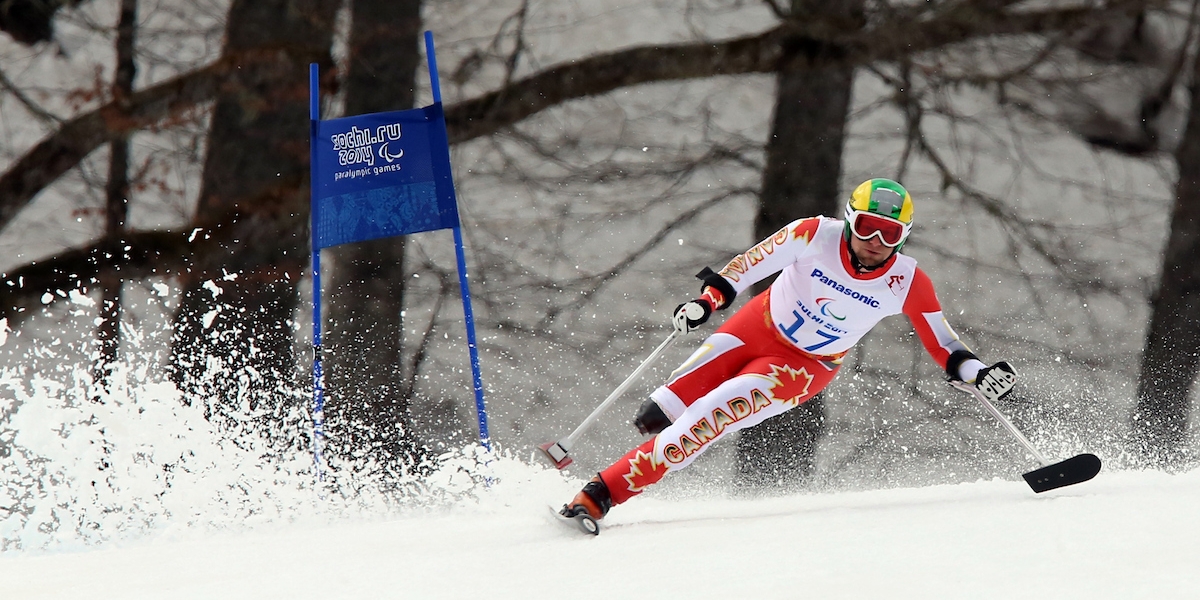 One of the most experienced athletes on the team, Hallat is a three-time Paralympian with more than a decade of experience representing Canada on the world stage. Hallat had his leg amputated at age five due to Ewing’s sarcoma and races in the men’s standing category – one of the most competitive on the para-alpine circuit. He battled back from a 2012 knee injury and in 2013 earned his first two IPC World Cup podiums; a particularly sweet victory for an athlete who has been in the top 10 almost 20 times. He is the 2011 Canadian champion in giant slalom and slalom and has represented Canada at three world championships.

Hallat earned his career best Paralympic result in Sochi, placing sixth in the standing slalom.   He is an all-round sportsman, and spends much of his time in the mountains mountain biking and working on his single-digit handicap on the golf course.