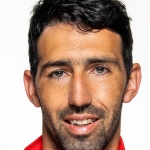 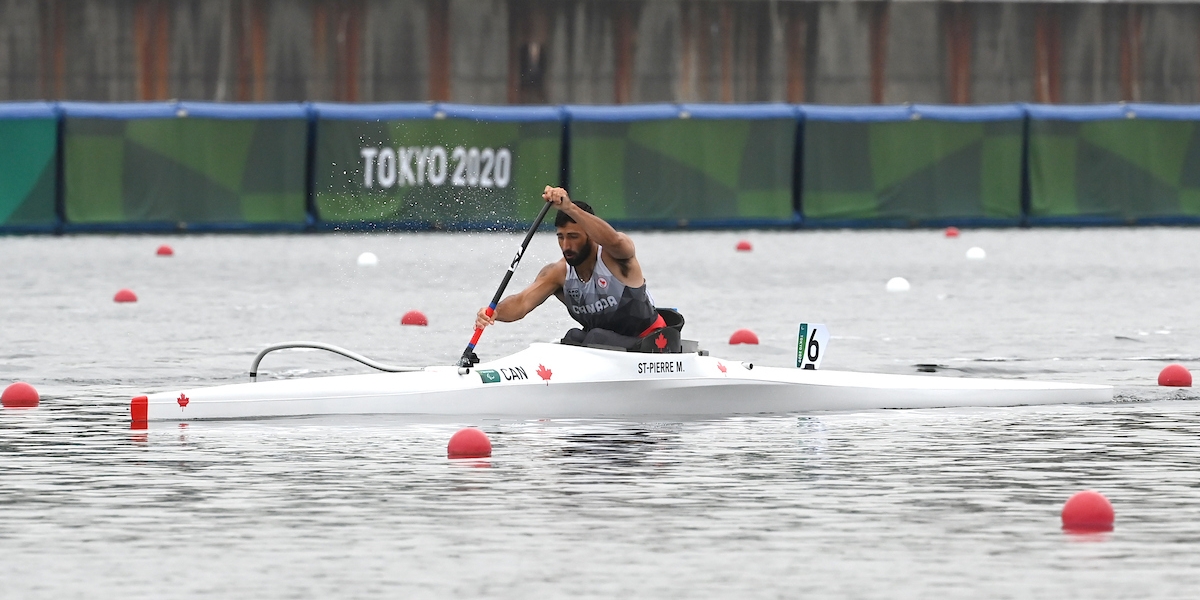 Mathieu St-Pierre was fifth in his Paralympic Games debut at Tokyo 2020. He earned his first career Paralympic Games spot in May 2021 with a fifth-place finish in the VL2 200-m at a Word Cup event in Hungary. It was also the best international result of his career despite the fact he missed two months of training in the winter due to hip ulcers which required a skin graft.

After the operation his hip was two inches thicker and a fundraiser was held to help him get a new seat for his boat.

Seriously injured in a logging accident in 2015. He was put under a medical induced coma and placed on a ventilator to assist with breathing…