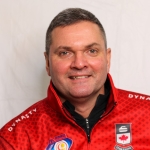 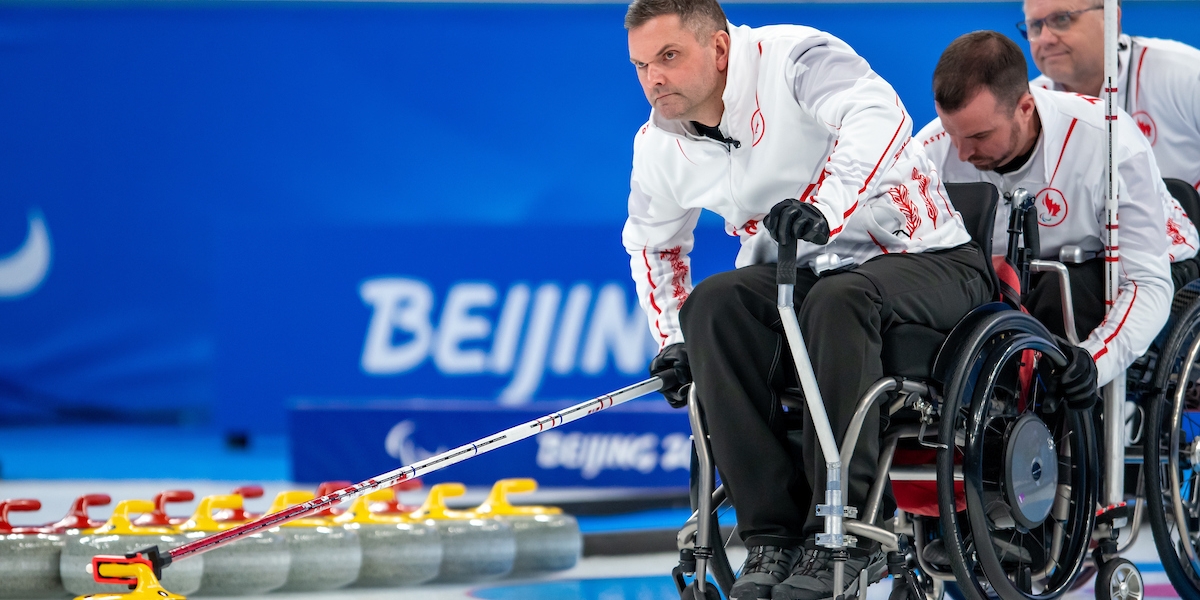 Mark Ideson made his debut as skip in 2018, leading Canada to a bronze medal in wheelchair curling at the 2018 Paralympic Winter Games. After a heartbreaking loss to China in the semifinals, which the Chinese won on the last rock of the game, the Ideson-led Canadians came back strong to claim victory against South Korea in the bronze medal game.

Ideson has maintained his role as skip ever since, including at the past three world championships, highlighted by a silver medal in 2020. Most recently, Ideson and Team Canada finished fifth at the 2021 world championships in October 2021, their first competition since the pandemic started.

At the 2017 World Wheelchair Curling Championships, Ideson played lead as Canada took fifth spot at the tournament. The Canadians advanced to the tiebreaker against eventual champion Norway for a berth in the semifinals, but lost the game 5-4.

Ideson helped Canada to the gold medal in curling in his Paralympic Games debut at the Sochi 2014 Paralympic Winter Games only four years after he took up the sport.

Ideson’s journey into wheelchair sports began in 2007 when a helicopter he was piloting crashed in a field near Cambridge, Ont., leaving him with multiple fractures in his legs, pelvis, sternum, ribs, nose and neck, resulting in a spinal cord injury and quadriplegia.

As an able-bodied athlete, Ideson was involved with a variety of sports, but in his new life he began to miss the sense of community and belonging. He says he was inspired watching an interview with charismatic Olympic skeleton champion Jon Montgomery during the 2010 Olympic Games. When Montgomery spoke of taking up a sport that he could excel at and represent Canada on the world stage, Ideson knew that he too needed to find his sport.

A friend had been asking him to try wheelchair curling, and at first, he said no because he originally didn’t want to try any sport he had played prior to his injury, where he could compare his abilities. Luckily, he decided to give it a try. He remembers being concerned he would not have enough strength to propel the curling rock down the ice. Not only did he have enough strength, but he has been hooked ever since and is now one of the world’s best athletes in the sport.

PERSONAL
Ideson is married to Lara and they have two children… Ideson studied environmental science at the University of Western Ontario, where he met his wife Lara... Through wheelchair curling at a high level, he enjoys the opportunity to create new friendships with people he meets across the globe.