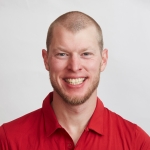 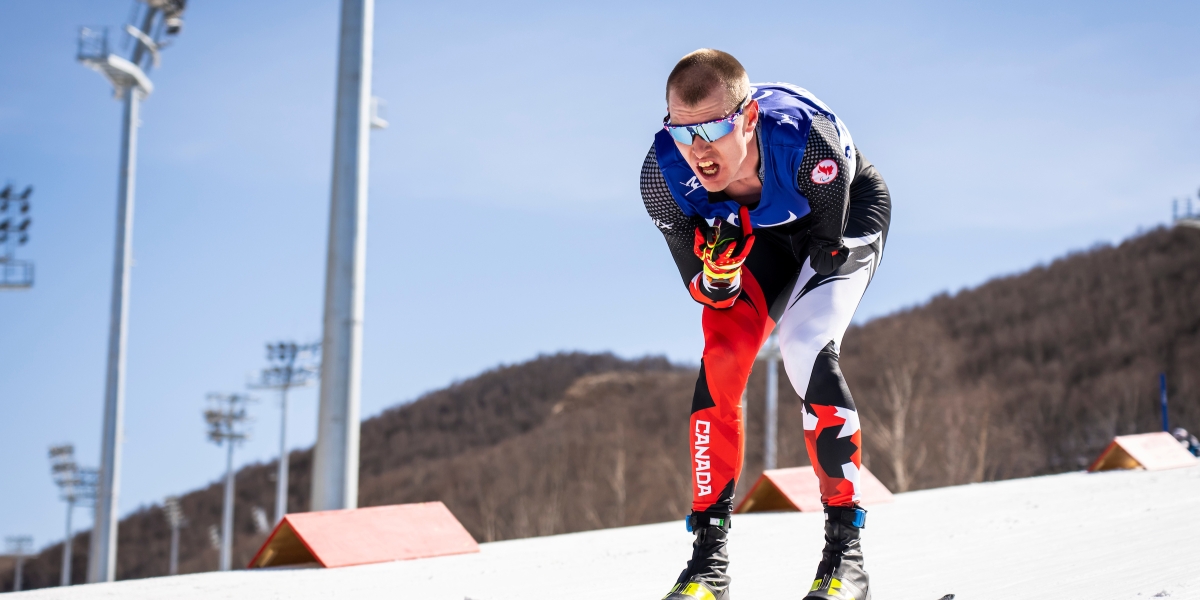 Mark Arendz carried the Canadian flag into the Closing Ceremony of the 2018 Paralympic Winter Games following a historic six-medal performance where he reached the podium in every event he started.

Arendz set a record for winning the most medals by a Winter Paralympian in one Games with a gold, two silvers and three bronze.

He continued his torrid pace in 2019 with a six-medal haul at the World Para Nordic Skiing Championships on home snow in Prince George, B.C.

He then kicked off the 2021-22 World Cup season with a bronze in the 7.5-kilometre cross country race.

Arendz was Canada‘s big star at the 2017 World Championships earning five medals. He won three in the biathlon: gold in the 12.5 kilometre and 7.5 kilometre standing and silver in the 15 kilometre. This was paired with two more medals in cross country: bronze in the 10 kilometre and 4X2.5 kilometre relay open. It was a first-ever worlds medal for Canada in the relay.

He was shut out of the medals at the previous worlds in 2015.

The medals were his first Paralympic podiums.

He entered the 2014 Sochi Paralympics as the reigning World Cup biathlon champion and the world champion in the 7.5 km biathlon sprint.

He was a member of the Vancouver 2010 Paralympic team and has continued to rise in the international standings ever since. He produced a breakthrough season in 2010-11, ranking second overall in the IPC World Cup standings collecting three gold, two silver and a bronze. He showed in 2011-2012 that season was no fluke, earning two gold, two silver and two bronze on the World Cup, which again, ranked him second overall.

In 2012-13, Arendz captured his first career IPC Biathlon World Cup Crystal Globe. He earned four podium finishes on the circuit, in addition to racking up three World Championship medals including his first victory at the worlds.

PERSONAL
Arendz lost his left arm above the elbow in a farming accident at age seven. After his accident he worked for the War Amps organization as a junior counsellor. He used his experiences to teach others about farm safety. While the accident was initially a major shock, it did not deter him from pursuing his love for sport and competition.

Started skiing at age five in his backyard…started his competitive career with a ski prosthetic in able-bodied events… inspired to compete in biathlon after watching 2002 Winter Olympics… Within a year was on local cadet biathlon team…was on first PEI biathlon team to medal at nationals.

In 2014, he volunteered for SchoolBox and that spring travelled as a member of the non-profit group to Nicaragua to help build a school for a community ravaged by landslides.