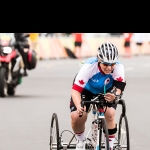 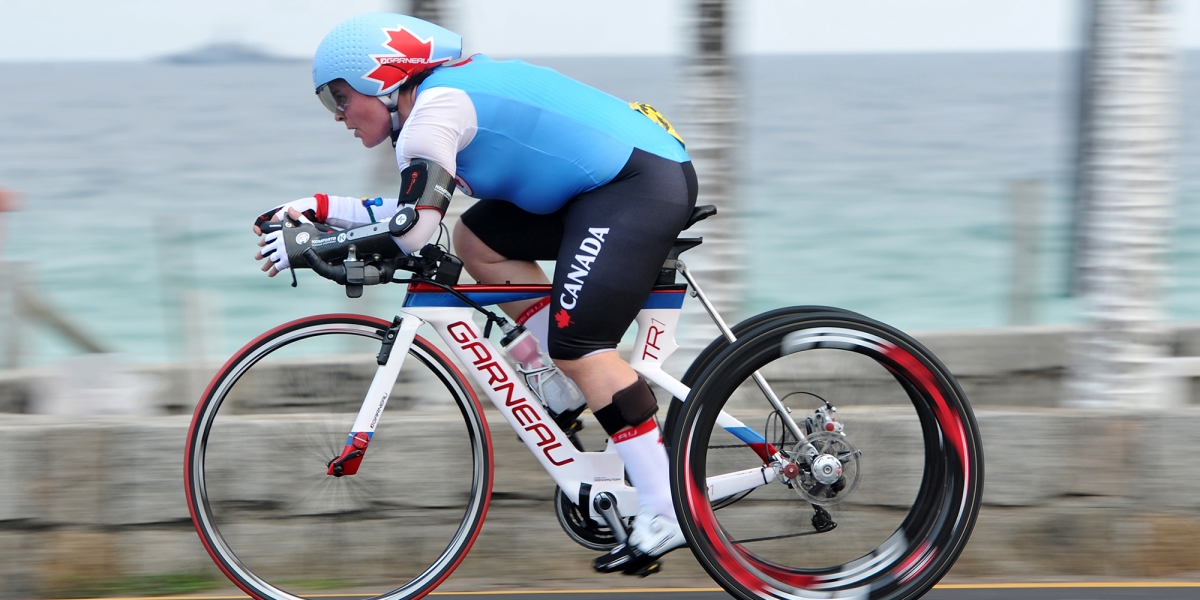 Just before the 2016 Paralympic Games the tricyclist’s bikes were stolen from her home. Businessman and cycling enthusiast Louis Garneau offered her a new one and she came 20 seconds short of a medal in the road race in Rio, placing fourth.

Croteau also missed the entire 2017 season due to an illness that required hospitalisation and surgery. Again she defied the odds to return to competition for the 2018 season.

She was approached by the Canadian cycling team in 2010 and after 15 months of intense rehabilitation she made her competitive debut in April 2011.

Sport has helped her overcome obstacles in her life, such as when she lost the use of both of her legs in 2010 due to a virus, suffered a concussion which prevented her from racing at the London 2012 Paralympic Games, and was sidelined by an illness in January 2015.

Her biggest influences are Olympic cyclist Lyne Bessette and Paralympic wheelchair racer Chantal Petitclerc. She has been roommates with both athletes in the past and describes them as great examples of determination. She also credits her coach Eric Van den Eynde for helping her discover cycling with his vast knowledge of the sport.

In 2012, Croteau achieved a dream when she was named to the Paralympic team for the London 2012 Paralympic Games. Unfortunately she was unable to compete due to a concussion which she suffered at a competition a few weeks earlier. The lingering effects of that accident forced her to undergo another rehabilitation period.

Administration and accounting technician for a mental health organization in Québec… Hobbies include movies, reading, going to hockey and baseball games and dinner with friends.