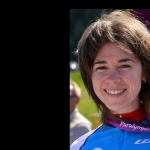 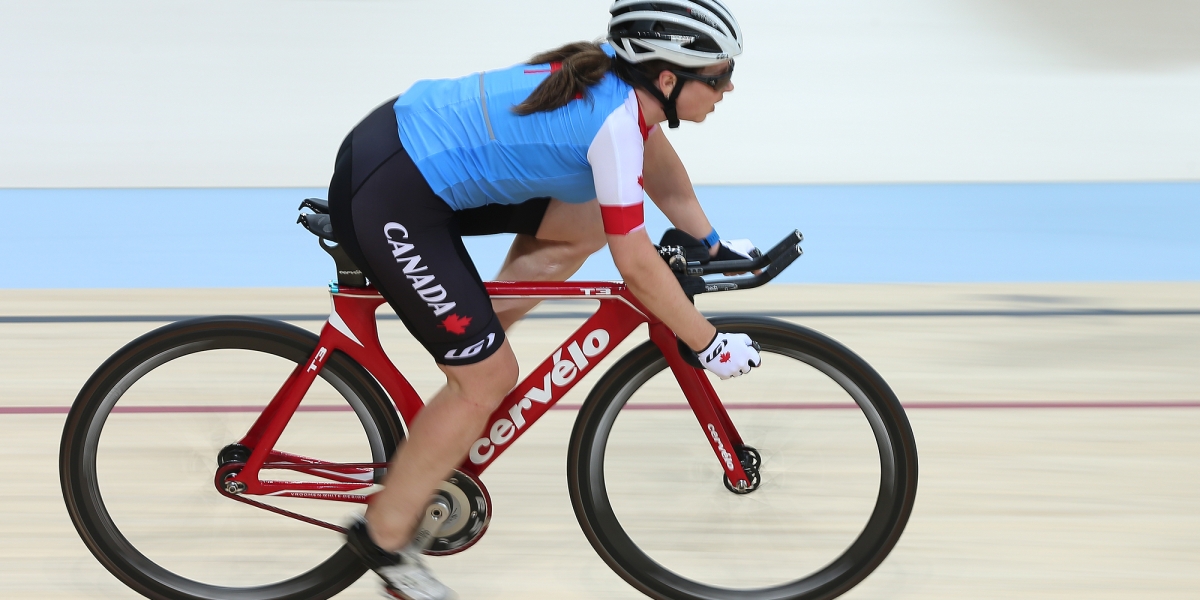 In 2021, two-time Paralympian Marie-Claude Molnar won the gold medal in both the time trial and road race at the World Para cycling Championships.

Molnar, a bronze medallist in the time trial at the 2012 Paralympics, has been cycling since she was three years old. To her, sport represents self-accomplishment; it has helped her push her limits and allows her to explore her own capabilities.

In 2005, Molnar suffered a fractured skull and other serious injuries when was struck by a car measured to be travelling at 110km/h. She describes herself as a go-getter and realizes that to attain her goals she must believe in herself, create her own opportunities and simply try.

A former hockey player, Molnar says that her greatest challenge has been cycling itself. She says, “Cycling is a complex sport compared to what people may think; it involves a lot of strategy, tactics, handling skills and specific knowledge.”

Molnar started to compete at World Championships and World Cups in 2009 after being crowned the road race and time trial at her Canadian championships debut. A World Cup road champion in 2012 and a multiple UCI overall champion, she has also received numerous awards to honor her performances.