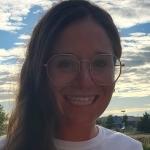 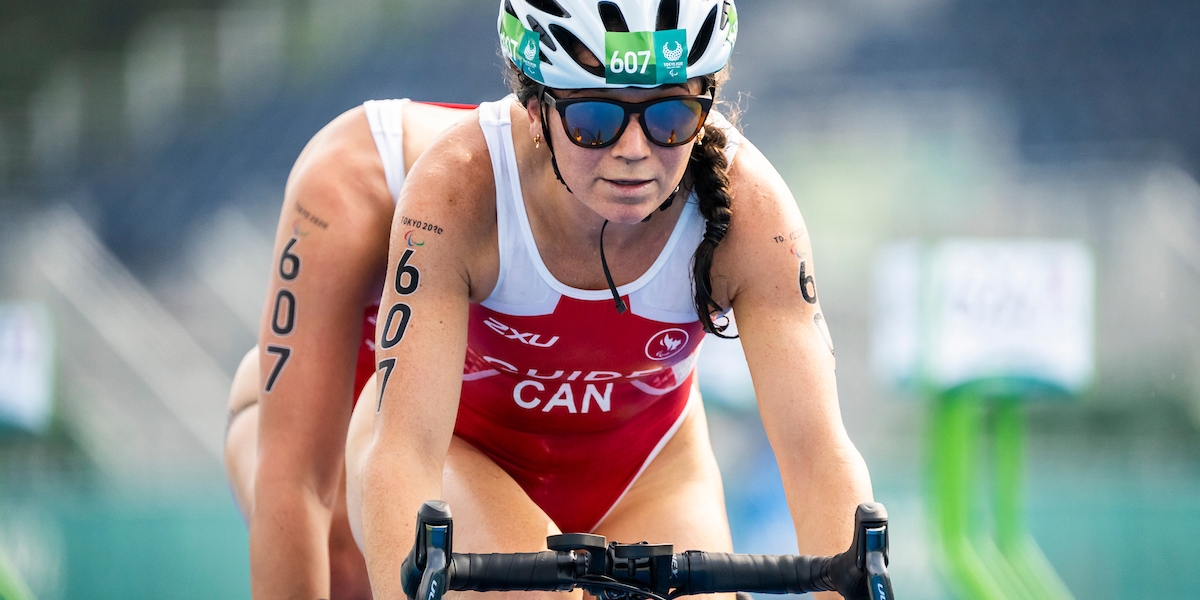 Accomplished runner Marianne Hogan was approached by Triathlon Canada’s Para program in 2019 when she joined the squad to guide Jessica Tuomela.

Born and raised in a small town in Quebec, Hogan grew up with a passion to swim, bike and run – and racing triathlons.

She was part of Triathlon Canada’s Junior National Team between the ages of 16 and 19 where she participated in three World Championships. Her best finish was 11th in Hamburg, Germany.

Hogan fell in love with trail running and joined the Salomon running team which she continues to enjoy today. She has competed against some of the top runners in the world trail running in Canada and in the World Mountain Running Championships.

Accepted scholarship to the track and field program at San Diego State University. Completed her Masters in Business Administration over five years…