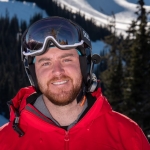 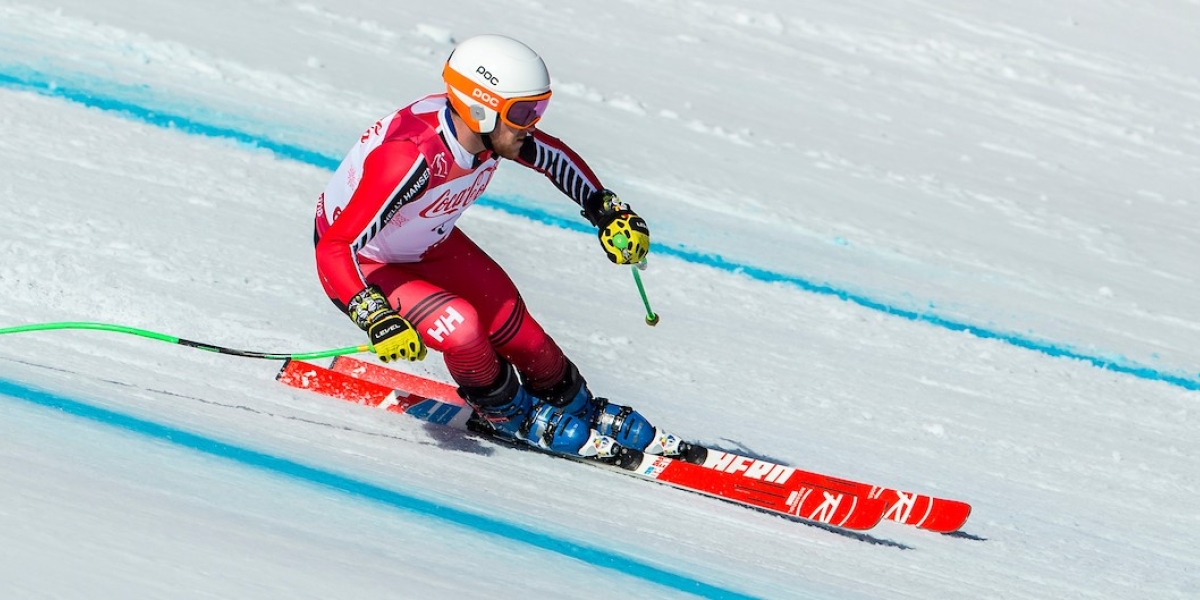 With five medals at his first two Paralympic Winter Games appearances (2014 and 2018), Mac Marcoux has enjoyed immense success on the international circuit.

The 2019-2020 season was highlighted by a 50th career World Cup podium after a giant slalom victory with new guide Tristan Rodgers. The pair won all eight races they entered on the circuit that season which was cut short by the pandemic.

Marcoux first came onto the World Cup scene in 2013 at the age of 15 with his older brother, Billy Joe, serving as his guide. The siblings got three podiums in their first season, as well as a silver in giant slalom at the 2013 World Para Alpine Skiing Championships in La Molina, Spain.

Switching guides when Billy Joe got injured, Marcoux won gold and two bronze medals at the Sochi 2014 Paralympic Winter Games with Robin Femy and added another gold and bronze at PyeongChang 2018 with Jack Leitch.

Marcoux has battled multiple injuries in the past four years. In September 2020, Marcoux underwent surgery to treat a knee injury he first sustained in 2015. He had competed at the 2015 World Championships in Panorama, BC, Canada, despite having a torn meniscus and a minor medial collateral ligament

He missed the 2018-19 season with a ruptured disc and also is returning to competition at the Beijing 2022 Games after recovering from a back injury.

In 2021, he was featured in the short documentary film 'Blind Faith', which followed his participation at a freeskiing challenge in Whistler, BC. The challenge also meant he became the first visually impaired athlete to complete three of the freeski lines at the Whistler Blackcomb resort.

In three world championships, the last in 2017, he has collected five gold and three silver.

Mac and his brother Billy Joe were competitive go-cart racers until Mac lost his vision due to a degenerative condition at age nine.

Inspired by Canada’s Para nordic skiing McKeever brothers, Brian and Robin, the pair took their need for speed to the ski hill. The duo had no previous experience skiing with radio communication or as a pair, but they mastered the technology and the slopes to quickly make their mark as medal producers for Canada.

CAREER HIGHLIGHTS
2014 and 2018 Paralympic Winter Games – gold and bronze in 2018 and gold and two bronze in 2014… 2013, 2015, 2017 World Championships - a combined five gold and three silver… In 2014, the Marcoux brothers were inducted into the Sault Ste. Marie Sports Hall of Fame… In 2016, Alpine Canada named Mac male Para alpine skier of the year…. In 2021 Mac was the recipient of the John Semmelink Memorial Award. The prize is awarded annually to the snow sport athlete who best represents Canada through sportsmanship, conduct and ability

PERSONAL
He began to lose his vision at age nine due to Stargardt disease. In 2007, he was declared legally blind. His hobbies are mountain biking, fishing, stock car racing and camping. Started skiing with his family at age four and entered his first Para alpine race at 13.