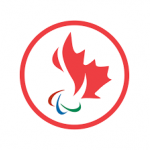 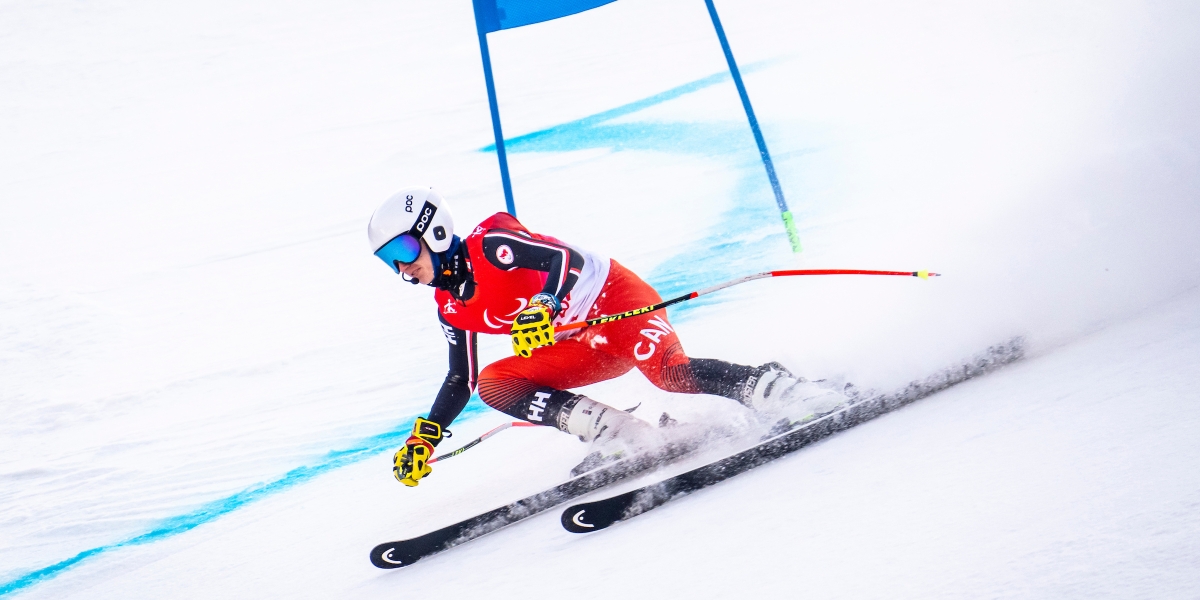 National team rookie Logan Leach and his guide Julien Petit competed at the two first World Cup stops in the 2021-22 season. They accumulated eight top-10 results in the visually impaired category, their best result a fifth in slalom at the second stop in St. Moritz, Switzerland.

From there, he went to Colorado and won three gold medals in the USA/Canada Para alpine nationals. Leach was the first skier with a disability to join the Snow Sport Academy, blazing a trail for others to follow. He was named to the B.C. Para-Alpine Development program with B.C. Adaptive Snowsports in 2017.

In 2019, Leach won silver at the Canada Winter Games in Red Deer, his first major competition, missing a gold medal by just a sixth of a second. That same year a benefit concert for Leach was held in his hometown of Lumby, B.C., to help him finance trips to national prospect camps.

CAREER HIGHLIGHTS
2021-22 World Cup… In 2021, named finalist for Athlete with a Disability of the Year for Sport BC… Silver at the 2019 Canada Games… Presented with an Athletic Excellence Award at the 2020 PacificSport Okanagan Community Sport Hero Awards in Kelowna, B.C…