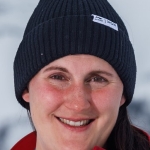 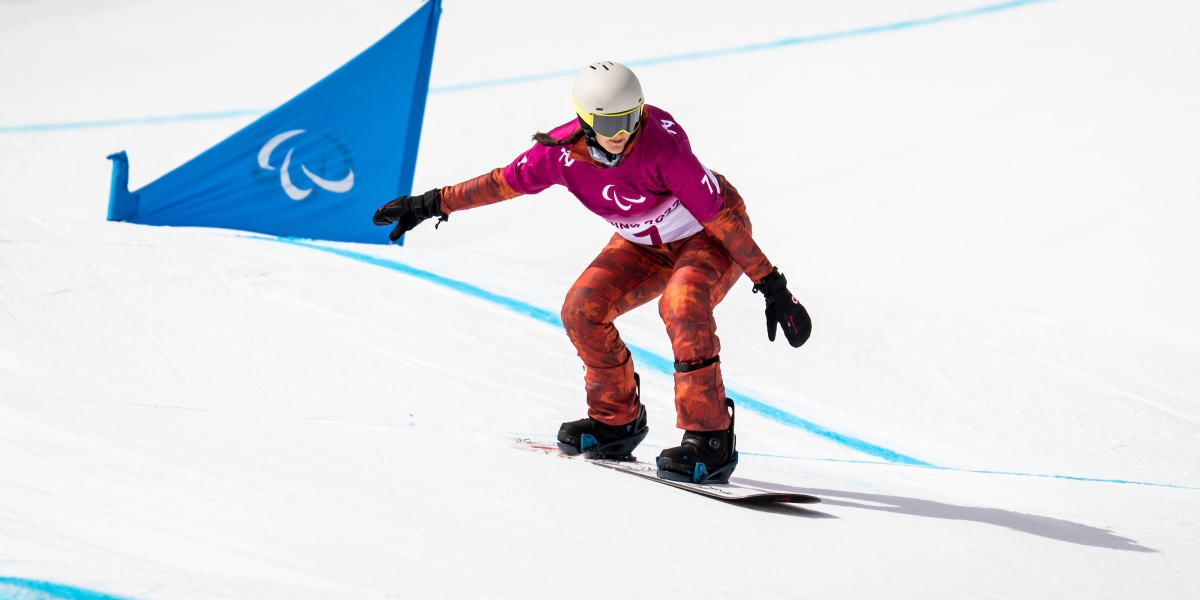 Para snowboarder Lisa DeJong burst onto the international stage at the 2022 World Para Snow Sports Championships with a gold in the team event (with Sandrine Hamel), and silver in both the snowboard cross and banked slalom.

She had struggled through training with a knee injury when she arrived at the worlds in Lillehammer but overcame the odds to produce the best performances of her career.

Just prior to the worlds, DeJong posted impressive results in her debut on the World Cup circuit in late 2021. That included two bronze medals in Finland in snowboard cross races and a bronze a week later in Austria in the banked slalom.

A left leg below the knee amputee since age three, DeJong grew up in a skiing family and started snowboarding at the age of 12. She went on to complete the Nancy Green Program, then became an instructor and taught at her local hill in Biggar, Saskatchewan.

Until that point snow sports were a hobby, but she contacted Canada Snowboard after seeing a post on Facebook and was put in touch with a coach for the Para national team.

She made the prospect team in 2019 and competed at two national events in Quebec and Big White, B.C., where she placed second both times. She then qualified for the NextGen team in winter 2020.

Since then she has little opportunity to compete due to the pandemic, but has spent a lot of time training – which seems to be paying off as she nears her first Paralympic Games appearance.

PERSONAL
Mother of two young daughters… Previously worked as an engineer in the oil and gas industry, which took her all over the world…. Her left lower leg was amputated at age three as she was missing some growth plates and bones in her leg…