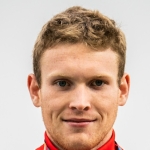 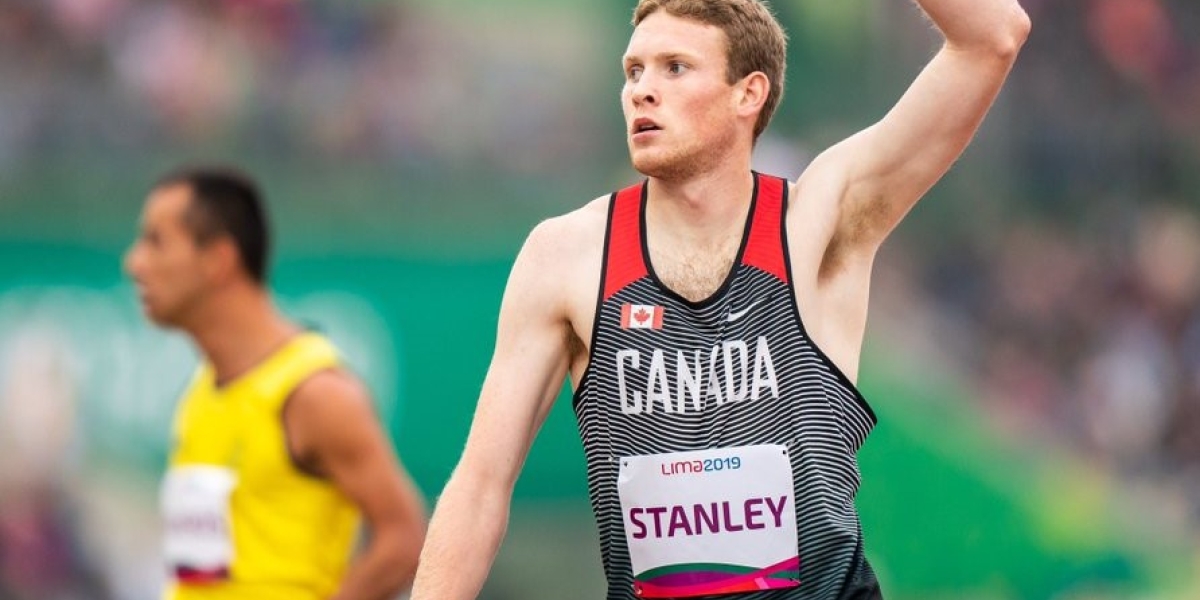 In a 2020 season that was shortened due to the pandemic, Liam Stanley was still able to maintain his fitness. In December 2020, he set the world record in the men’s T37 5,000 metres clocking 15:54.5 at the Centennial Stadium meet in his hometown of Victoria.

In 2019, Stanley maintained himself among the world's best middle distance runners with strong performances at two major events.

At the Parapan American Games in Lima, Peru, Stanley finished second to compatriot Nathan Riech in the men's 1500m for the silver medal, then notched a bronze in the 400m. A few weeks later at the IPC Worlds in Dubai, Stanley took fifth in the 1500 and eighth in the 400. In his 400 heat, he set a personal best 54.18 seconds.

Stanley made a spectacular national team debut in Para athletics at the 2016 Paralympic Games in Rio with a silver medal in the T37 1500-m. He showed that result was no fluke when he placed second again at the 2017 IPC World Championships. Stanley is coached by one of Canada’s best-ever marathon runners Bruce Deacon, a two-time Olympian.

Stanley has also been one of the star players on Canada’s national Para soccer team.  He was named the Canadian Para soccer player of the year in 2013 and 2014. He is known for his dedication and determination to improve as a player both on and off the field.

At the 2014 America Cup, his defensive abilities were instrumental in helping the team secure a fourth place finish and a berth at the 2015 CP World Championships.  Stanley was also a member of the 2015 CP world championship team that placed 10th in England.

Stanley made his Team Canada Para soccer debut in 2011 at age 14 in a 4-2 victory over the U.S. He participated in several sports as a youngster and was five years old when he started playing soccer for Bays United.

A stroke at birth left him with weakness on his right side… Younger brother Jack also competes in athletics.