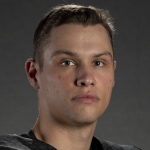 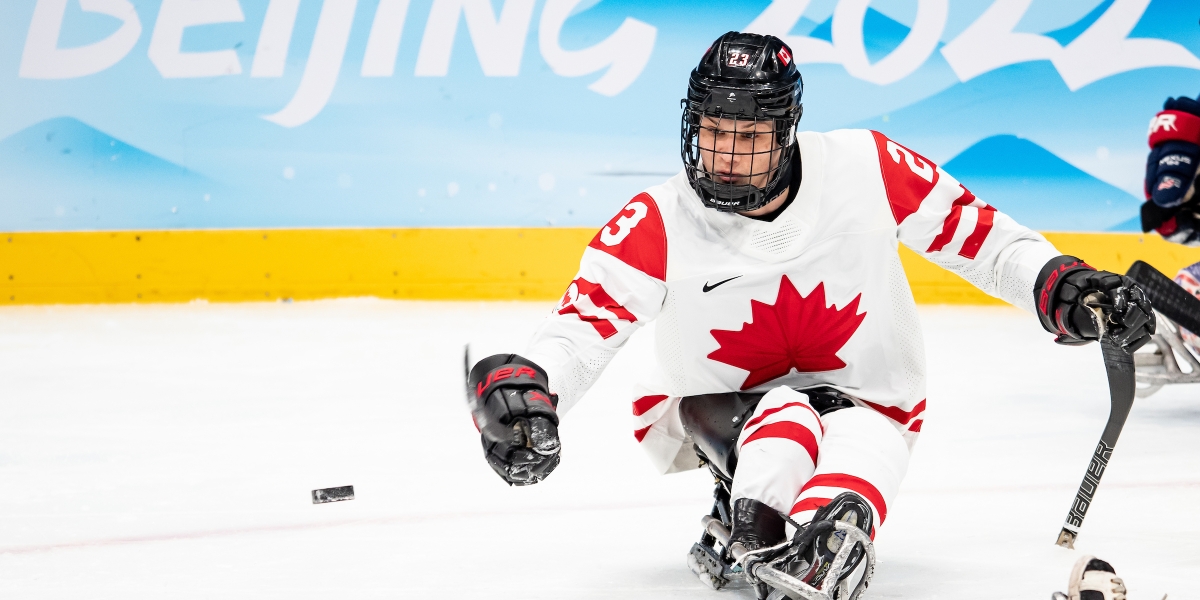 Liam Hickey is one of the rare athletes to compete at both a summer and winter Paralympic Games. He made his Winter Games debut in 2018 helping Canada to the silver in Para ice hockey after first playing for Canada in wheelchair basketball at the Rio 2016 Games.

In 2021, with the Tokyo Paralympics and Beijing Paralympic Winter Games scheduled only months apart, Hickey decided to focus on Para ice hockey for the rest of this two-Games cycle. A motivating factor was that heartbreaking loss in PyeongChang, where Canada fell to USA in overtime in the gold medal game.

Since the PyeongChang Games in 2018, Hickey made a major position switch going from offence to defence. He hasn’t lost his scoring touch though. He was fourth in scoring at the 2019 worlds with 12 points, including eight goals, and the second top Canadian point getter at the 2021 worlds with 10 points.

He was named Best Defenceman at both those worlds at which Canada won silver.

Hickey played for Canada in wheelchair basketball at the Toronto 2015 Parapan American Games and the Rio 2016 Paralympic Games. He helped Canada to the silver medal in Toronto.

At the 2017 World Para Ice Hockey Championships in Gangneung, South Korea, Hickey, a forward, was fourth in tournament scoring with seven goals and nine assists as Canada defeated arch-rivals USA 4-1 to win a record fourth world title. He was also third in plus/minus at +21. The event was Hickey’s first world championship in the sport.

Hickey took up Para ice hockey (formerly known as sledge hockey) at age 10. He earned his first national camp invitation in August 2013. Hickey was a member of Canada’s national development team in Para ice hockey in 2014, competing in two series against the U.S. for a total of six games.

He started playing competitive Para ice hockey with the Avalon Sled Dogs in 2009 after being introduced to the sport through Easter Seals in 2006.

CAREER HIGHLIGHTS
2018 Paralympic Winter Games silver medallist... 2017 world champion, and 2021 and 2019 worlds silver medallist… Youngest member of Canada’s wheelchair basketball team at 2016 Paralympic Games in Rio… Silver medal at 2015 Parapan American Games in Toronto… Named 2015 Junior Athlete of the Year by Wheelchair Basketball Canada… Named Newfoundland and Labrador’s male athlete of the year in 2017, 2018, and 2019 and junior male athlete of the year in 2015 and 2016… Top scorer on PEI’s wheelchair basketball team at the 2015 Canada Winter Games.