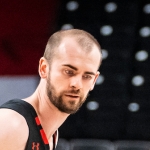 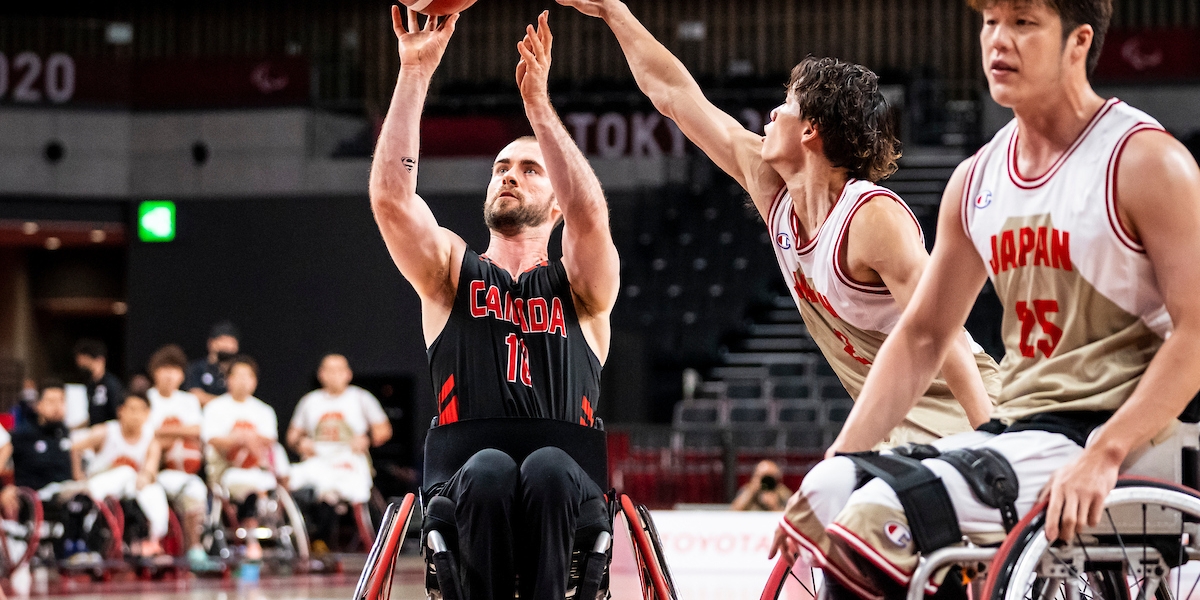 Lee Melymick had a breakout year in 2019. It’s been a swift start to what looks to be a promising career with the Canadian Men’s National Team.

He enjoyed a big summer with Team Canada en route to a Parapan Am Games silver medal and a Tokyo 2020 Paralympic berth. He averaged more than 23 minutes per game and chipped in offensively with 6.3 points per game in six contests in Lima. He was a starter in five of those six games.

Melymick turned to wheelchair basketball after an injury in 2015. As a natural competitor, he immediately embraced the game and its aggressive style of play.

He began playing locally with Variety Village in Toronto and has progressed quickly in the sport, representing the club at the 2017 Canadian Wheelchair Basketball League National Championship. In the same year Melymick was selected for the Canadian Men’s U23 Team to mark his national team debut.

On the court Melymick is a strong supportive player, setting picks and seals to get his teammates open, while keeping an eye out for openings to make use of his ranged shot.

A strong team player, Melymick was named to the Senior Men’s National Team for the 2018 World Championships in Hamburg, Germany.