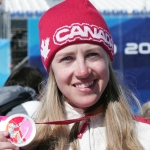 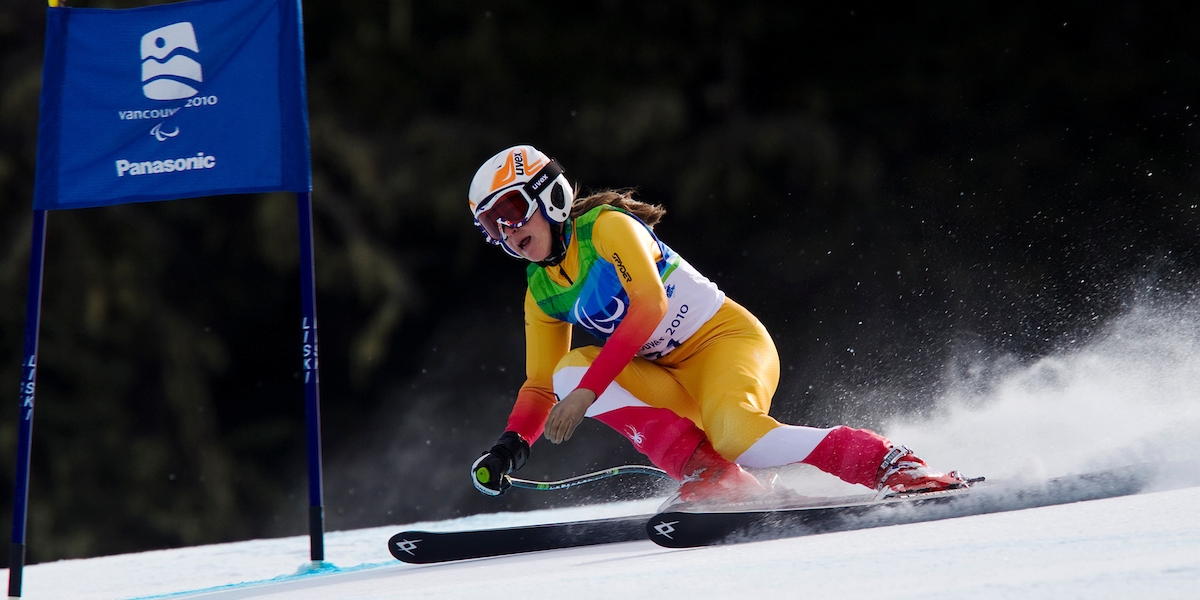 Known as the Paralympic Winter Games “Golden Girl,” Lauren Woolstencroft is one of the best Alpine skiers in the world winning eight gold, one silver, and one bronze medal won over three Paralympic Games.

After the 2010 Paralympic winter Games, Lauren’s achievements continued to be recognized. She won one of sport’s most prestigious awards when she was nominated for World Sportsperson of the Year with a Disability at the 2011 Laureus World Sport Award. In February 2011, the Globe and Mail named her among Canadian sport’s “Power 50”  and British Columbian’s named Lauren “B.C.’s best” in a public online vote for Sport B.C.’s Best of B.C. Award.

Woolstencroft was also named one of the most influential women of 2010 by the Canadian Association for the Advancement of Women and Sport and Physical Advancement (CAAW) and will be inducted into the B.C. Sport Hall of Fame on September 13, 2011.

Lauren was a member of the Canadian Para-Alpine Ski Team (CPAST) from 1998 until her retirement after the 2010 Paralympic Games. She has won over 50 World Cup medals, eight World Championship titles, 10 Paralympic medals, and was the 2006 IPC Athlete of the Year. Lauren was born without legs below the knee and no left arm below the elbow. She started skiing in Whitefish, Montana on family ski holidays at the age of four. At 14 years old, Lauren began racing with the Alberta Disabled Ski Team.

When announcing her departure from competitive sport Lauren stated that she wanted to be remembered as an athlete who faced challenges and overcame them to achieve success.