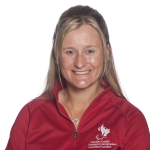 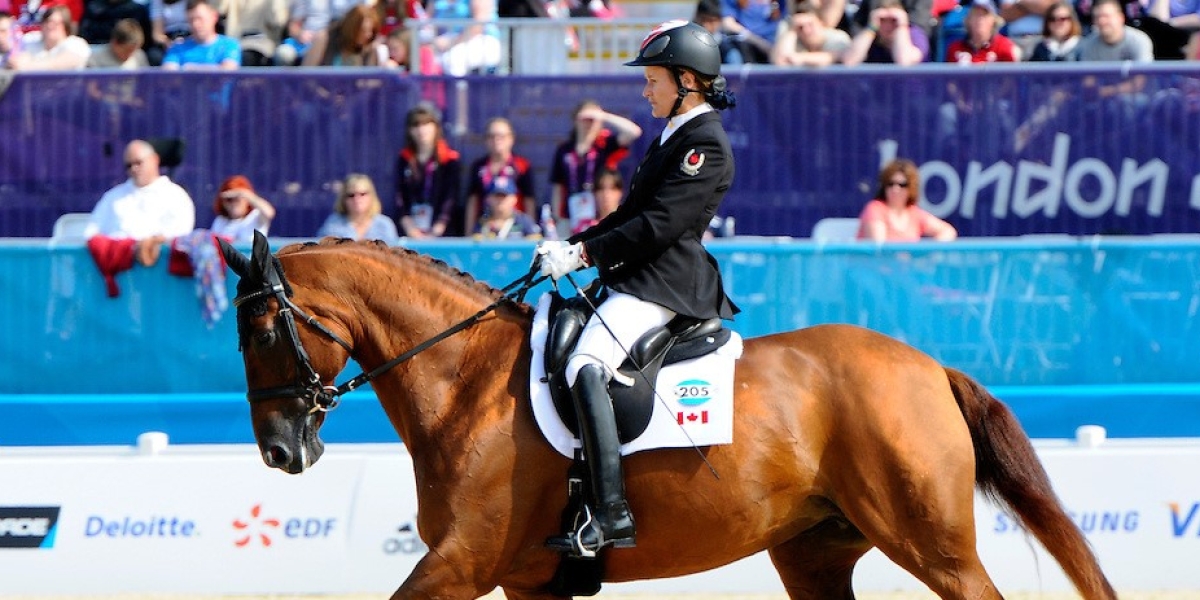 Lauren Barwick is one of Canada’s most decorated equestrian athletes. She hopes to add to her list of achievements at the 2020 Paralympics in Tokyo aboard Sandrino.

A four-time Paralympian, the highlight of her career was earning gold in the freestyle and silver in the individual events at the 2008 Games in Beijing.

Born in Langley, B.C., she was raised in Aldergrove and has been riding horses since she was seven years old. She moved quickly through the ranks of Pony Club and began to compete in both eventing and show jumping. She was also a professional stuntwoman in the film industry, specializing in horsemanship.

But her world changed when she was injured in a ranch accident in 2000. A 75 kg haystack fell on her as she worked in the barn. It was just one month after her brother died.

Barwick pursued other sports after her accident but eventually returned to riding horses in Para dressage.

Barwick is also one of the most versatile athletes in the sport. She also competes in Para reining and captured team gold at the 2017 World Para-Reining International Championships, the same year her daughter, Viola, was born.

She also excels as a horse trainer and is a four-star professional instructor.

Barwick’s career highlight is the Beijing 2008 Paralympic Games, where she won individual gold and silver medals. She was also on the 2004, 2012 and 2016 Paralympic Games teams…. Inducted into the Canadian Disability Hall of Fame in 2015… 2014 Equine Canada Athlete of the Year… May 2014 ranked number-one in the world by the International Equestrian Federation

Prior to becoming a Para dressage athlete, Barwick was a professional stuntwoman in the film industry, specializing in horsemanship… In 2011, she guest starred as a former rodeo star on the Canadian television show, Heartland… Mother of one daughter Viola…