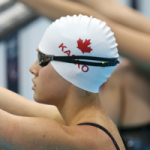 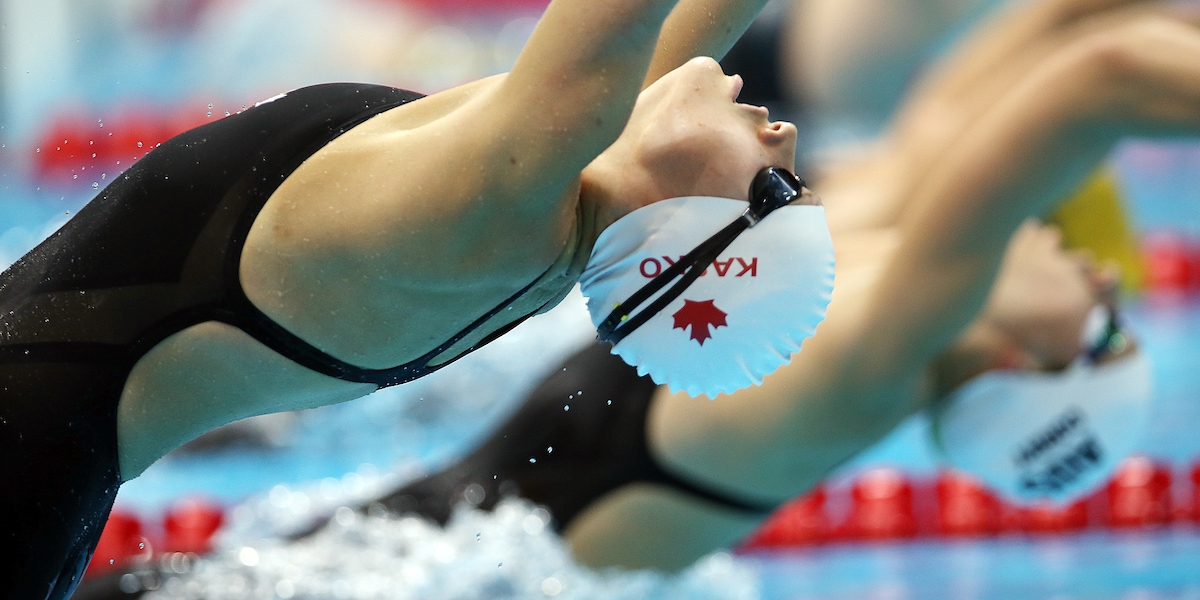 In 2015 Kirstie Kasko qualified for her second Parapan American Games. At the Speedo Can Am Para-swimming Championships in Toronto she was second in the 200-metre freestyle plus was third in both the 100-m breaststroke and 100-m backstroke.

Kasko competed at her first Paralympic Games in 2012. Racing in the S14 category for athletes with an intellectual disability, she placed 12th in both the 100-metre backstroke and 100-m breaststroke as well as 14th in the 200-m freestyle. She also lowered three Canadian records in 2012 (200-m and 400-m freestyle and 100-m breaststroke). She credited her improvements to more emphasis on technical and strength training. In addition, Kasko took yoga lessons to help her gain even more strength.

Kasko was once again on Team Canada at the 2013 IPC World Championships and competed in four events.

The Guadalajara 2011 Parapan Am Games capped a busy and successful season for Kasko. In Guadalajara, Kasko emerged as a new star on the Canadian team, winning gold medals in the 200-m freestyle and 100-m backstroke.