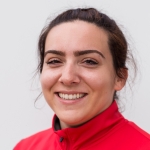 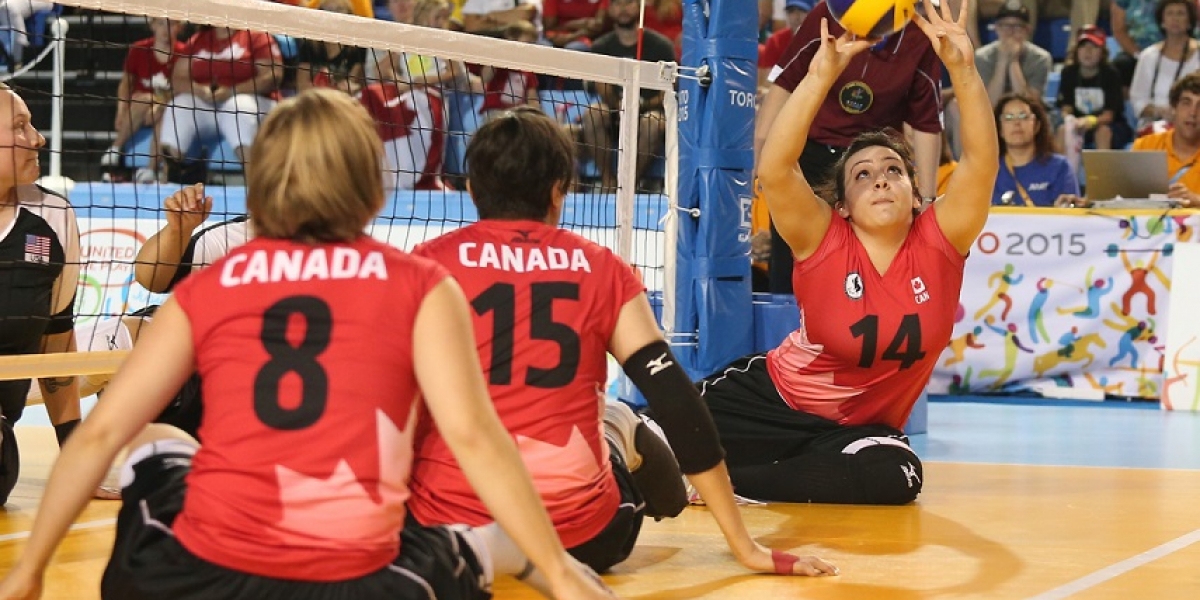 Katelyn Wright wears number 14 and plays the position of attacker for the Canadian women’s sitting volleyball team. In February 2020 she helped Team Canada secure a spot for the 2020 Paralympic Games in Tokyo by winning gold at the World ParaVolley qualifier tournament in Halifax NS.

Wright has been a member of the team since 2014. She attended the 2019 and 2015 Parapan Am Games, 2018 world championship, 2017 ParaVolley Pan Am zonal championship, 2016 Intercontinental Cup and 2016 Paralympic Games. Along with her teammates she won a bronze medal at the 2015 Parapan Am Games, allowing the team to make history as the first Canadian sitting volleyball team to qualify for a Paralympic Games.

Coming from a very athletic family, Wright has always had a strong competitive spirit and desire to be a part of the sporting community. However, being born with a rare vascular and lymph condition in her right leg resulted in poor circulation and constant swelling of the leg that inhibited her from playing many sports. Wright was prone to infection and blisters and spent much time going in and out of the hospital.

At age 13, after a series of major infections and loss of tissue in Wright’s leg, the decision was made to amputate her right leg. Wright knew it would be a long recovery, but she was excited and hopeful that the amputation would open the world of sports to her. Wright was disappointed when post-surgery her leg again became prone to infections and blisters.

In January 2014, 11 years after her first amputation, Wright became very ill. The doctors told her she had an infection in the bone of her right leg and would have to undergo a second amputation to remove a few more centimeters of the bone. This surgery was a success and put an end to the infections and blisters that had hampered Wright for so long.

Although Wright had never played volleyball in the past, she jumped at the chance to play a new sport and the opportunity to be part of a team. She had the drive to learn and the determination to get better at sitting volleyball. Wrights views the introduction to Parasport as one of the best things to have ever happened to her.

Today Wright lives in Edmonton and works at AGAT laboratories as the logistic coordinator in the environmental division doing water and soil sampling. Wright also works with Athletes Can as an athlete representative. She advocates for athlete’s rights, helps athletes stay informed and updated with any new information and brings any issues the athletes may have to the attention of Athletes CAN.

Lives in Edmonton… An athlete representative for Athletes CAN… Works at AGAT laboratories as a logistics coordinator in the environmental division… Loves horseback riding, golf, curl, swimming, watching movies, music, travelling and being outside… Born into a very athletic family… Has one brother… Attended Holy Trinity Catholic High School in Edmonton… Horseback rode for 13 years doing jumping… At age 13 had her right leg amputated below the knee… At age 24 had a second amputation on her right leg… Born with rare vascular and lymph condition in right leg…