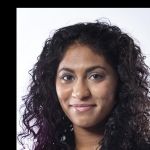 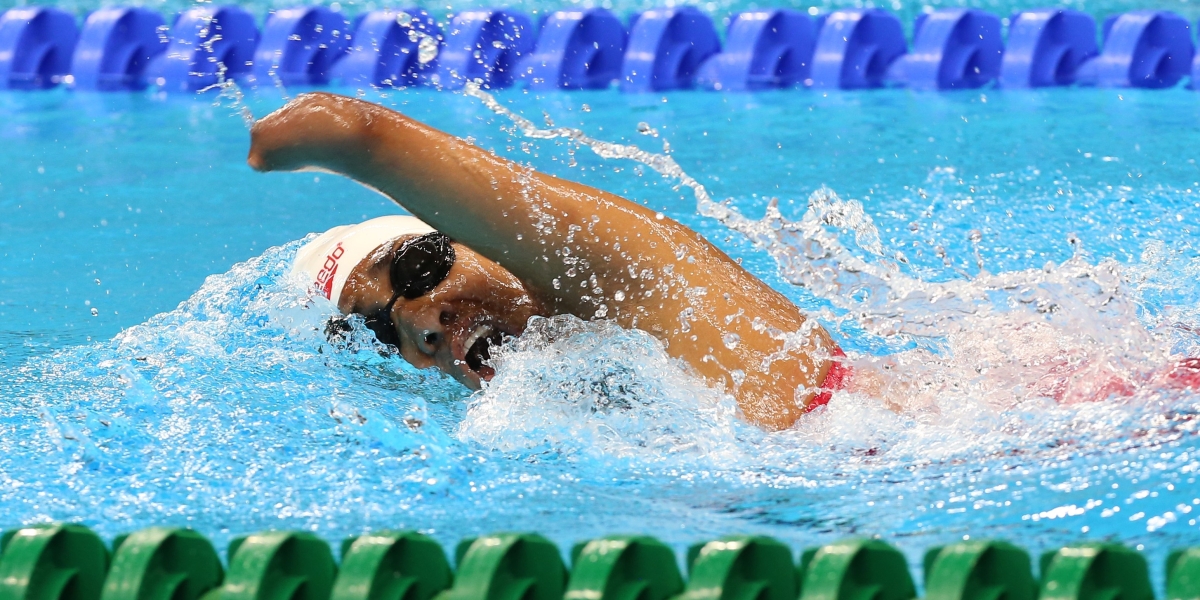 Katarina Roxon has kept herself busy during the 2020-21 pandemic. Along with keeping sharp with her swimming in training, she’s also contributed to her community.

In 2019, Roxon served notice she is primed to compete at her fourth consecutive Paralympic Games after a double medal performance at the IPC World Para Swimming Championships. Roxon won the silver medal in the SB8 100-m breaststroke and helped Canada to bronze in the 4X100-m freestyle relay.

At the Rio 2016 Paralympic Games, Roxon brought home her first Paralympic medal, a gold in the 100-m breaststroke in Canadian record time. She was also on the 2008 and 2012 team.

Roxon reached new heights in 2015. She collected six medals including gold in the 100-m breaststroke at the Toronto 2015 Parapan American Games. At the 2015 IPC World Championships she struck bronze in Canadian record time in the 100-m breast.

At the 2013 IPC World Championships held in Montreal, Roxon helped Canada to the silver medal in the women’s 4x100-m freestyle relay. It was one of six events she competed in at the Montreal worlds. She also reached three other finals. Roxon competed at her second Paralympic Games in London in 2012. She was among Canada’s busiest athletes, competing in eight events in the S8 category.

At age 15, she was the youngest Canadian swimmer on the Beijing 2008 Canadian Paralympic Team. She has competed at four world championships, including in 2006 at age 13.

She was born with her left arm missing below her elbow… She got involved in swimming at five because her parents thought it was an essential skill…  In 2018 Roxon was appointed to the Order of Newfoundland and Labrador… In 2016, Highway (Route 490) was renamed Katarina Roxon Way which leads from the Trans-Canada Highway towards Roxon's hometown of Kippens.