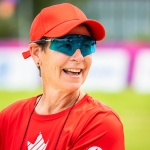 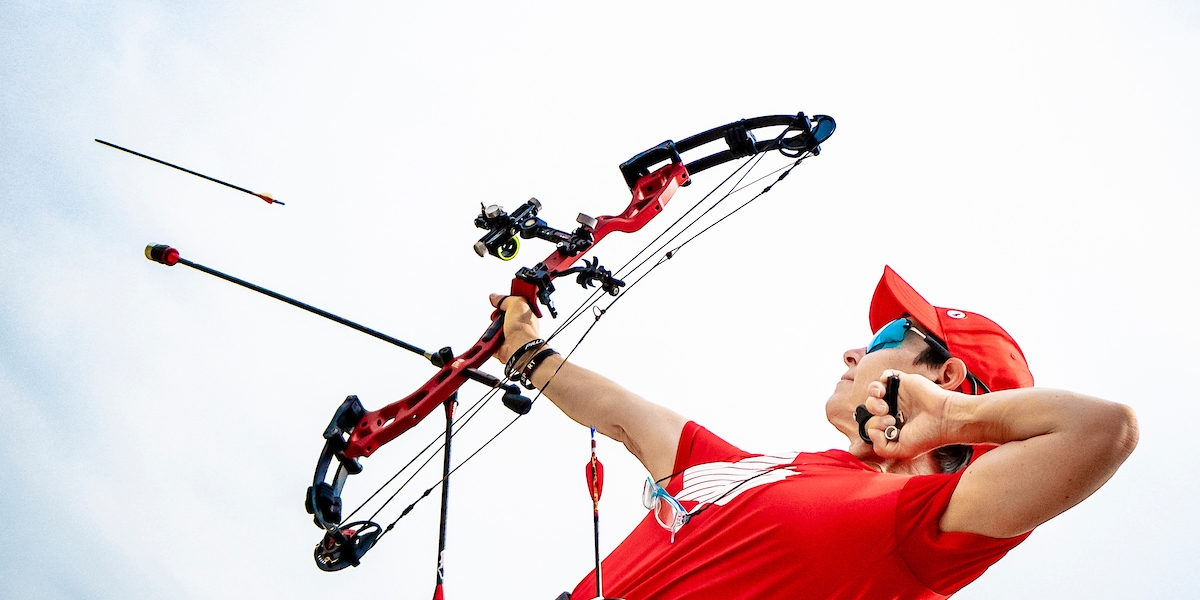 Karen Van Nest is one of the most versatile athletes in Paralympic sport.

As of July 2021, the lefthander is ranked 21st in the world by World Archery in the women’s compound open. In March 2021 she won the silver medal in the event at the Pan Am Para Archery Championships. She lost to Mariana Zuniga of Chile in the final 144-135.

Van Nest posted two top-10 finishes at the 2016 Paralympic Games in Rio. In London 2012, Van Nest competed at her fourth Paralympic Games, but her first as an archer. She was also on Team Canada at the Sydney 2000, Athens 2004 and Beijing 2008 Paralympic Games in shooting Para sport. Her top finish was a fourth place in Sydney, where she missed the podium by seven-tenths of a point.

After Beijing, Van Nest experienced problems with her right shoulder and retired from shooting. It was at the Beijing 2008 Paralympic Games that she discovered archery after a Team Canada member invited her to watch them compete. The archery bow did not hamper her shoulder and she took up the sport. Van Nest made the national archery team in 2009 and has competed at three world championships (2009, 2011, 2013).

Since then she has climbed the world standings. At the 2014 Pan Am Championships she collected two medals (silver and bronze). She won silver at the Toronto 2015 Parapan American Games in the women's compound bow.

In addition to shooting and archery, Van Nest displayed her rowing skills in 2006 when she won a bronze medal at the world championships.

Van Nest began shooting in 1996, the year she found out about the Paralympic pistol disciplines. She was named to the national team in 1998. A year later, she won a bronze at her first international competition.

She trains with the Bruce Peninsula Sportsmen’s Association Archery Club… Also loves to kayak and bike… Lost her leg in a motorcycle accident in 1985… Wears a prosthetic limb…Graduated from the welding program at the Saskatchewan Institute of Applied Science and Technology in 1989.