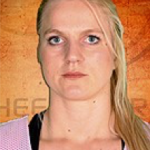 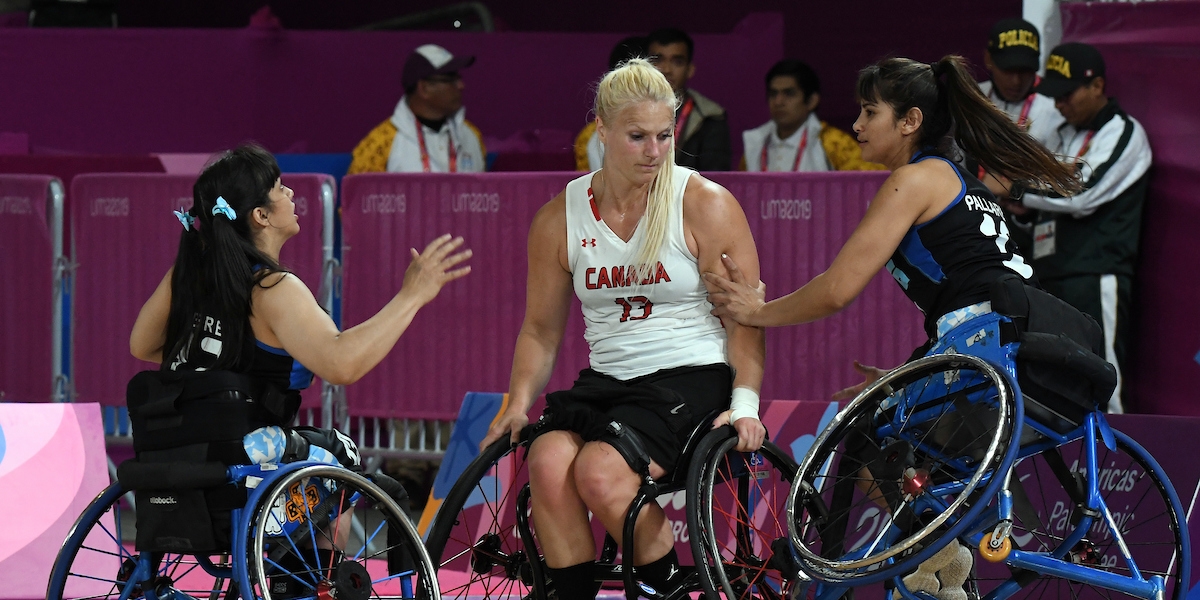 Kady Dandeneau made her Games debut in 2019 at the Parapan Am Games in Lima. She made a giant impact as she helped Canada to gold and a berth in the Tokyo Paralympics. She was among the leaders in most offensive categories including first in field goal percentage and free throws made.

In the gold medal game in Lima, she became the first wheelchair basketball athlete in Canadian history to record a triple-double after a thrilling 67-64 victory over the United States.

She began playing wheelchair basketball in 2015 after being introduced to the game by fellow Pender Island native and former Team Canada coach Tim Frick, once injuries prevented her from continuing with the stand-up game.

Having always been an aggressive and physical player in the stand-up game, Dandeneau brings the same style to wheelchair basketball and believes there’s no better feeling than being able to represent Canada on the world stage while doing what she loves.

Suffered a serious knee injury in 2010… Eventually had four operations on her knee, but developed a bone defect as a result of a fracture in the femur… Attends the University of Illinois at Urbana-Champaign, where she studies kinesiology.