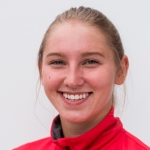 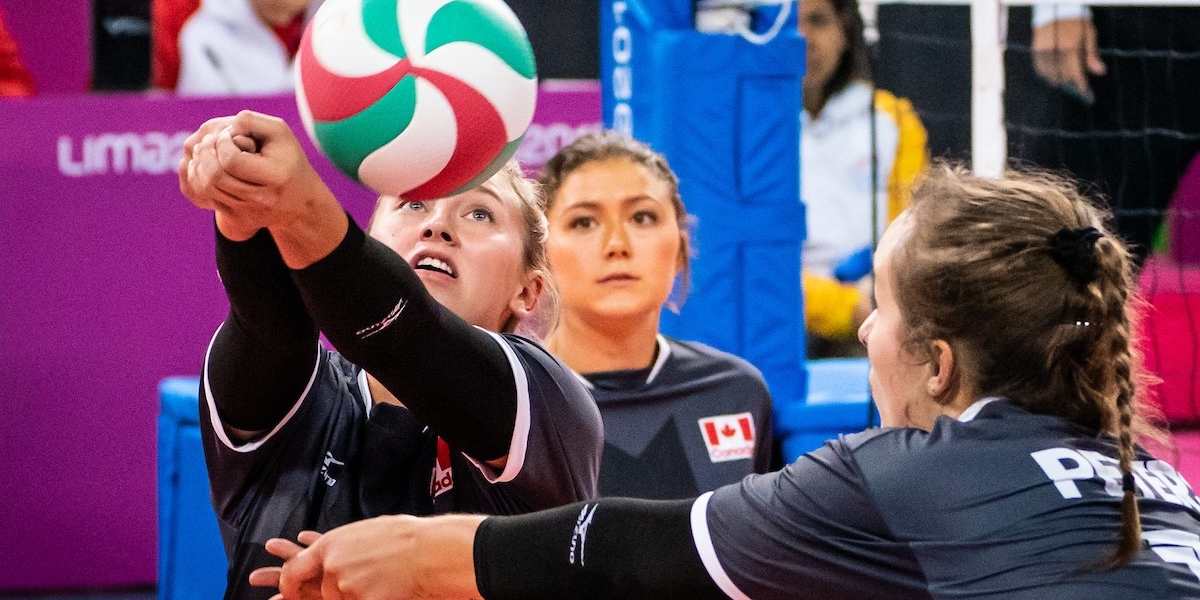 Julie Kozun wears number two and plays the position of attacker for the Canadian women’s sitting volleyball team. In February 2020 she helped Team Canada secure a spot for the 2020 Paralympic games in Tokyo by winning gold at the World ParaVolley final qualification tournament in Halifax.

Kozun was a member of the team from 2015 to spring of 2016. After a year away, she returned to the Canadian women’s sitting volleyball team in spring of 2017 and has remained a member since. She attended the 2019 Parapan Am Games, 2018 world championship and 2017 Pan Am zonal championship. Kozun is currently the youngest member of the Canadian women’s sitting volleyball team.

In 2018, the mayor of Melfort, SK. presented Kozun with a Certificate of Appreciation, recognizing her for her involvement within her community with The War Amps program as a safety ambassador. Kozun also received a Gold Star for the creation of a “Play Safe” video she presented at an elementary school in Melfort on behalf of The War Amps.

Growing up Kozun always had a love for volleyball. She played for her high school team at Melfort and Unit Comprehensive Collegiate, as well as for various club teams. In July 2015, the summer going into her grade 11 year, Kozun lost her left leg below the knee in a lawn mower accident at her friend’s farm. While she was in the hospital her friend’s cousin, Erica Gavel; Canadian women’s wheelchair basketball team member, paid her a visit. She came to tell Kozun about the sport of sitting volleyball. Gaval introduced Kozun to the Canadian women’s sitting volleyball team and in 2015, post-recovery, Kozun became a member of the team. At the same time, one she had her prosthetic sports leg created, Kozun also continued to play standing volleyball for her high school team.

Currently Kozun is studying agribusiness at the University of Saskatchewan with the hope of becoming a chemical sales rep in the future. She spends her summers working on a research farm doing field work and chemical testing for different companies such as General Mills.

Studying agribusiness at the University of Saskatchewan… Hopes to become a chemical sales rep… Loves snowboarding, horseback riding and fishing; anything outdoors… Has two sisters… Received a Gold Star and a Certificate of Appreciation for her involvement with The War Amps… Attended Melfort and Unit Comprehensive Collegiate in Melfort, SK… Played standing volleyball and softball in high school… Lost her left leg below the knee in a lawnmower accident… Swam competitively in elementary school…