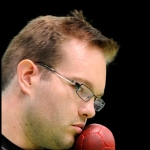 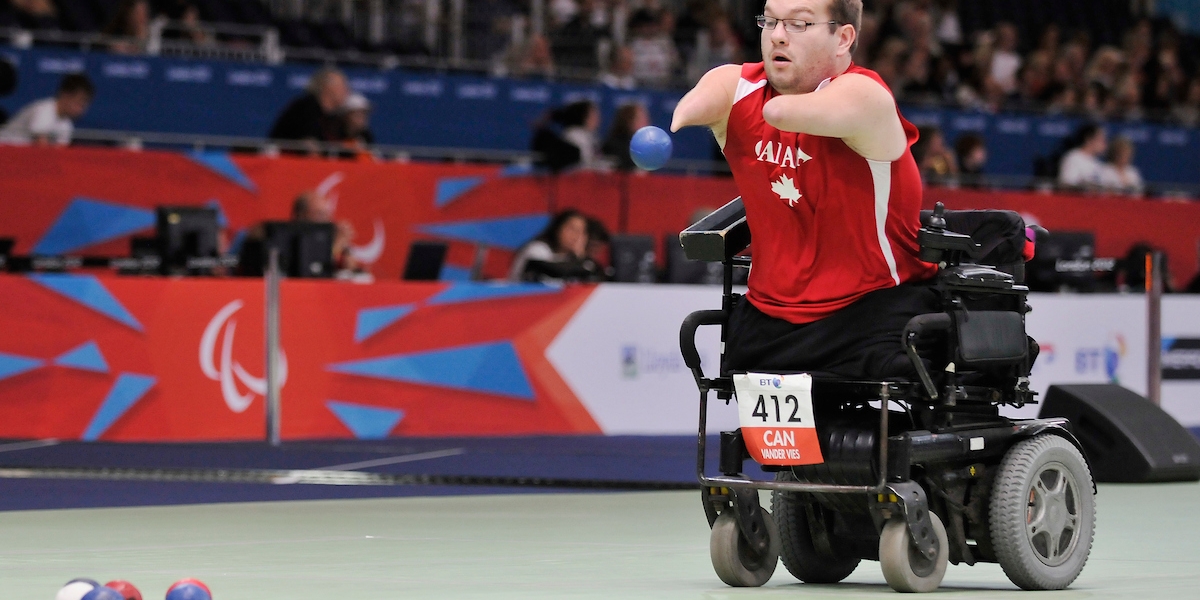 While competing as an athlete, Vander Vies became father to Olivia, stepson to Karolis, and husband to international fencer Dalia Vander Vies…. Double major in political science and French from the University of Western Ontario…. He completed his law program at the University of British Colombia…. Member of the International Paralympic Committee (IPC) Governance Task Force, advising the IPC Governing Board on proactive optimization of governance.