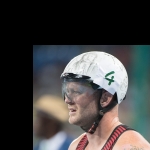 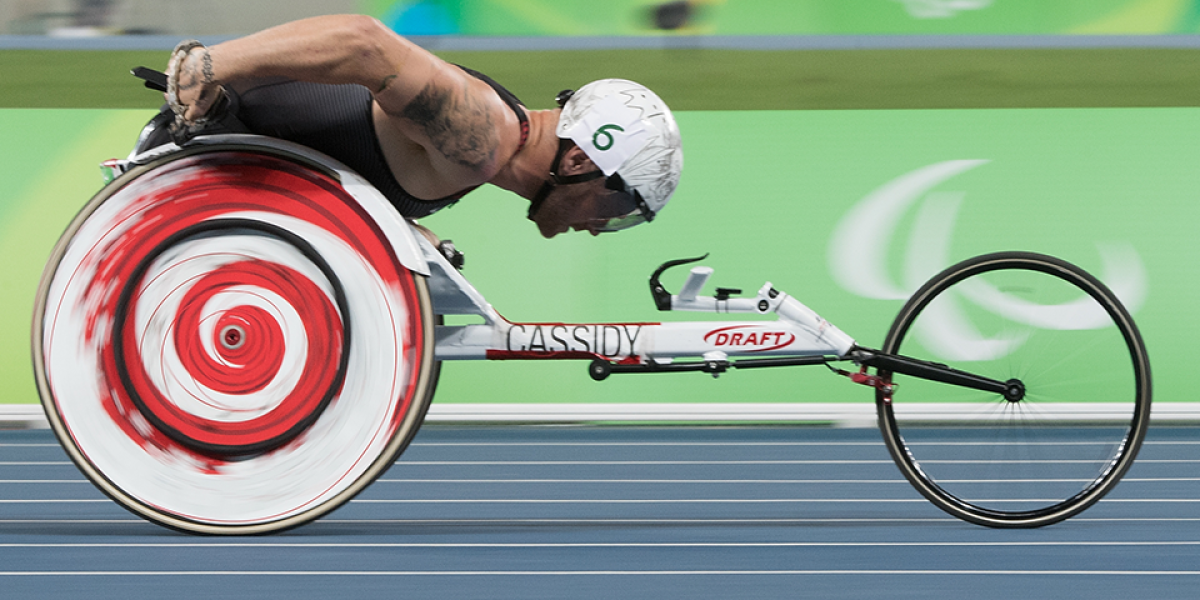 One of Canada’s most successful international wheelchair racers, three-time Paralympian Josh Cassidy added three silver medals to his collection in 2015 at the Toronto 2015 Parapan American Games. He was second in the T54 800m, 1500m and 5000m.

Cassidy was born in Ottawa and grew up living across Canada while his father worked in the military, until settling in Port Elgin, Ont. He grew up as the oldest of 10 children, and played sports from an early age. Cassidy’s idol growing up was Patrick Roy. He learned how to adapt and play goalie in hockey, his number one love in sports.

Paralympian Jeff Adams inspired Cassidy to participate in wheelchair racing with his performances at the Sydney 2000 Paralympic Games.

Cassidy graduated from Sheridan College with a BAA in Illustration… His other passion is working on his creative projects in art, music, and writing… Cassidy’s legs were partially paralyzed as a result of neuroblastoma in the spine/abdomen as an infant.