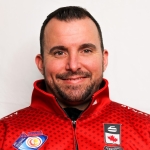 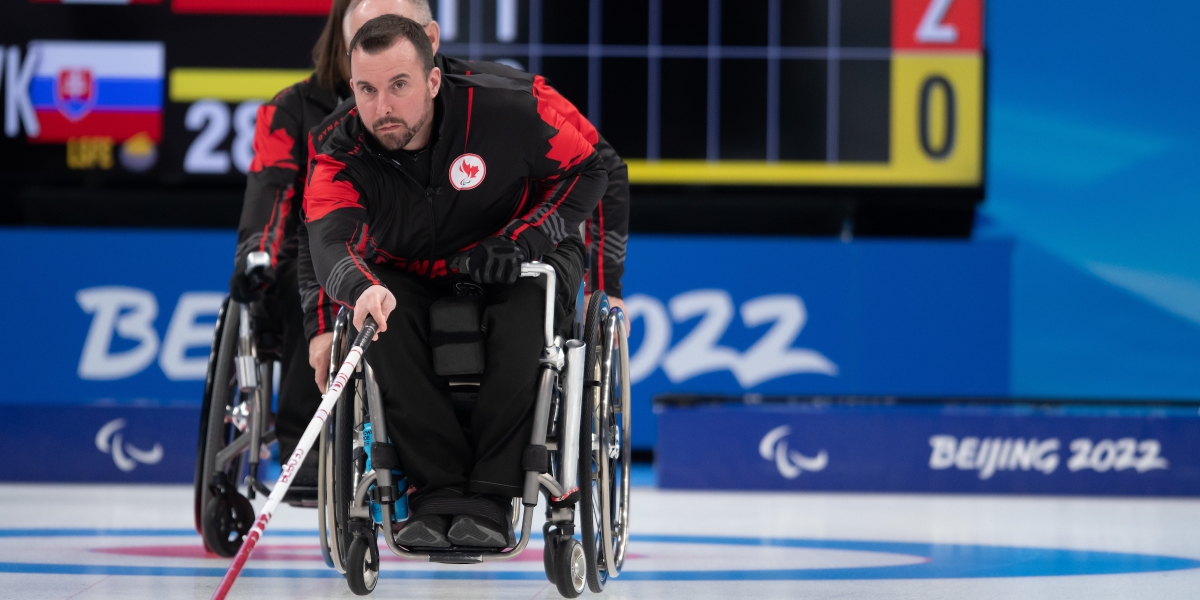 At age 38, Jon Thurston is one of Team Canada’s newest – and youngest – wheelchair curlers. He earned his spot on the team of veterans following a two-day skills-based shootout in Moose Jaw in January 2019.

Usually on a curling team, it’s the skip that shoots last. But Team Canada skip Mark Ideson, noticing Thurston’s marksmanship, decided to put his young protégé in the pressure situation.

The first tournament with Thurston as last rock pulled Canada out of a hole. They won the B pool worlds (Canada was relegated after a 10th place at the 2019 worlds) which put Canada back in the A group. They then won the silver medal at the 2020 world championships in early March.

Thurston was contacted about wheelchair curling after a coach saw an article the local newspaper had written about Thurston on his recovery after his injury. Carl Rennick was coaching a competitive wheelchair team that was looking for a fourth player at the time.  He got Thurston out to throw a few rocks in August 2012 and he decided to try the sport for a season.

After a few years of playing competitive wheelchair curling at the provincial level he was recognized by the national program. In 2017, Thurston was selected as an athlete for the Team Canada NextGen Program and was then selected to Team Canada in 2019.

Besides wheelchair curling, he is one of Canada’s top water skiers with a disability. He is also an archer, boxer and does some Jiu-Jitsu. In archery one of his instructors is none other than retired five-time Paralympian Alec Denys.

PERSONAL
In 2008, Thurston had a work injury that left him paralyzed. He was working construction and during an unexpected storm the building he was in collapsed. As he was running out the building, part of the building collapsed on his back… Started wheelchair curling in 2012…