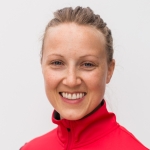 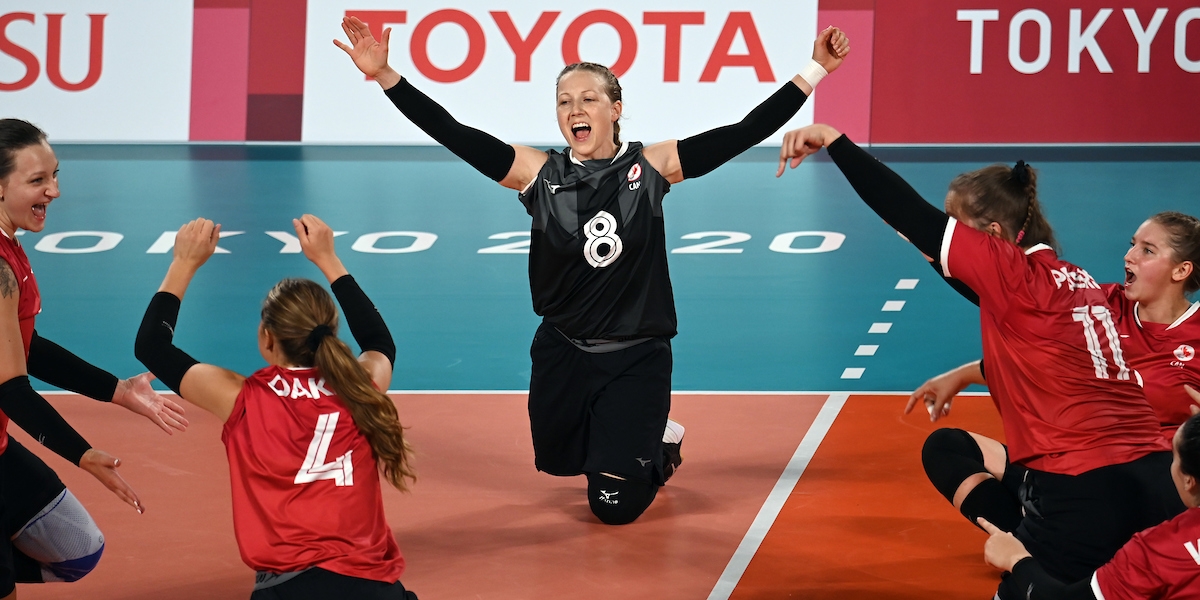 Vermilion, AB and Pembroke, ON

Jolan Wong wears number eight and plays the position of libero for the Canadian women’s sitting volleyball team. In February 2020 she helped Canada secure a spot for the 2020 Paralympic Games in Tokyo by winning gold and being named “Best Libero” at the World ParaVolley final Paralympic qualification tournament in Halifax.

Wong has been a member of the team since 2008. She brings international experience to the team as she attended the 2019 (named “Best Receiver”) and 2015 Parapan Am Games, 2018 and 2010 world championships, 2017 ParaVolley Pan Am Zonal Championship, 2016 Paralympic Games, 2016 Intercontinental Cup and 2011 Parapan Am zone qualifier.

Alongside past team member Chantal Beauchesne, Wong received a 2016 MP Commendation in her local riding, in recognition of her leadership and inspiration to all Canadians as members of the national sitting volleyball team.

In 2015 at the Toronto Parapan Am Games, Canada won bronze with Wong leading the way as team captain, earning a berth for the 2016 Paralympic Games in Rio; the first time in history a Canadian sitting volleyball team qualified for the Paralympic Games.

Wong played a variety of sports at a younger age but has always had a passion for volleyball. At the age of 13 Wong lost her right leg to bone cancer. In her final year of high school at J.R. Robson in Vermillion, AB her standing volleyball coach reached out to Volleyball Canada to see if she would be eligible to try out for the sitting volleyball team. The women’s sitting volleyball program was just beginning in Canada. She tried out for the squad, fell in love with the sport and has played ever since.

Wong took her coaching certificate in volleyball and coached for two years. She currently is a ParaSport Ontario  athlete ambassador and a full time homeschool teacher to her two children in Pembroke, Ontario.

Played the position of setter before switching to current position of libero in 2017… Married with two children… Homeschool teacher… Lives in Pembroke, ON Enjoys yoga, running, sunsets, reading, travelling and going to coffee shops… ParaSport Ontario athlete ambassador… Sitting volleyball representative at Motivate Canada… Studied personal training at Northern Alberta Institute of Technology… Took her volleyball coaching certificate… Was on the standing volleyball team at J.R. Robson High School… Participated in several other sports through high school including cycling, standing amputee hockey and athletics…Lost her leg due to bone cancer at age 13… Looks up to Terry Fox…