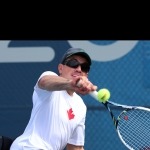 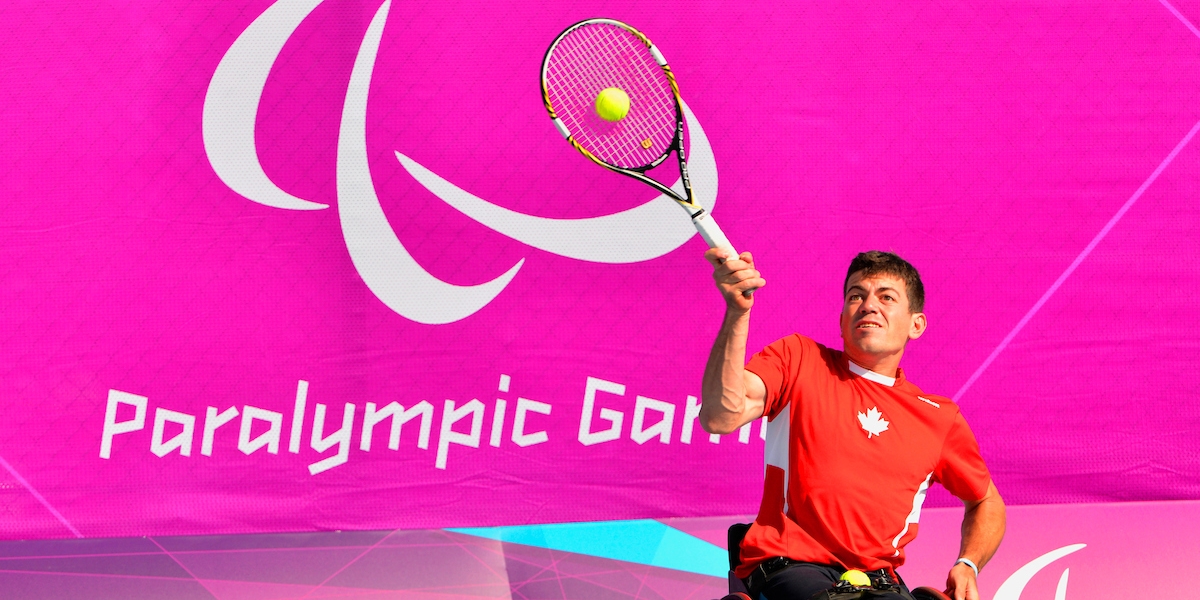 Joel Dembe has always been a sports enthusiast. It wasn’t until he was introduced to one of the country’s top wheelchair tennis players that he decided that would be his sport of choice.

After only a few years, Dembe rose to the top of Canada’s junior rankings. At 19, he made Canada’s National Development team. Dembe was then introduced to some of Canada’s top coaches, trainers and players and continued to progress as a tennis player, while attending Brock University for Sports Management.

Dembe has plenty of experience representing Canada on the international stage. He competed at the 2011 Guadalajara Parapan American Games and the London 2012 Paralympic Games and was also was a member of Canada’s seventh-place 2014 BNP Paribas World Team Cup squad.

In 2015, Dembe has achieved a lot of success already, including winning the SCWTA Championships in Sacramento (USA) as well as reaching the singles semifinals and winning the doubles draw at the Uberlandia Wheelchair Tennis Open in Brazil.

A benign spinal tumour removed at birth caused partial paralysis. By the age of seven, Dembe was using a wheelchair and was active in sports playing track and field, sledge hockey, baseball and golf.  He started wheelchair tennis at age 14.

In 2014 Dembe was part of a cross-country tour for Canada Cares, an organization supporting the efforts of caregivers… worked in a financial institution as a market analyst before focusing solely on wheelchair tennis… studied sports administration at Brock University…